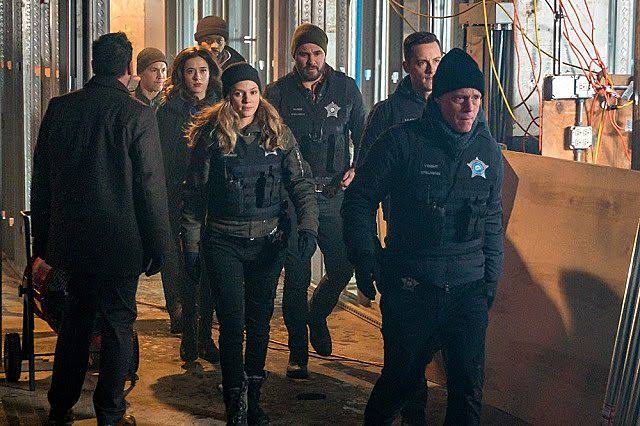 Everyone is waiting for Chicago PD season 7, and there are a lot of things roaming around the internet which we would like to clear. Initially, when the other two Chicago shows were given renewal, the police procedural show was not mentioned. However, we now get to know all the details we ever wanted to know, including a release date. So, let’s start discussing Chicago PD season 7 release details, cast, and spoilers.

The show has been commissioned for the seventh season, which is already completed and ready to air. Which means, the release date is nearby, and we have a confirmed date as well. The seventh season is supposed to start broadcasting from 25 September 2019. As we know, the show is broadcasted on NBC channel, at 10/9c PM every Wednesday. So make sure you tune in on the date to see the season premiere.

Chicago PD season 7 cast has a lot of difference than the previous season, as we will not see Antonio Dawson (played by Jon Seda) in the next season. It was already confirmed earlier that the star would be leaving the show after the sixth season. However, many are wondering why was the character not given a kill-off or a proper write-off. Well, it might even be considered that someone else could be playing the role.

Nonetheless, Antonio’s void would be filled by Vanessa Rojas (played by Lisseth Chavez), who would be recurring her role. Also, we will see Prison Break fame Paul Adelstein joining the cast as the new superintendent, Jason Crawford. The reason behind the new superintendent is the death of Superintendent Kelton (played by John C. McGinley), who was elected mayor just then. The murder mystery of Kelton is yet to be explored, and it would be one of the major plots of the next season!