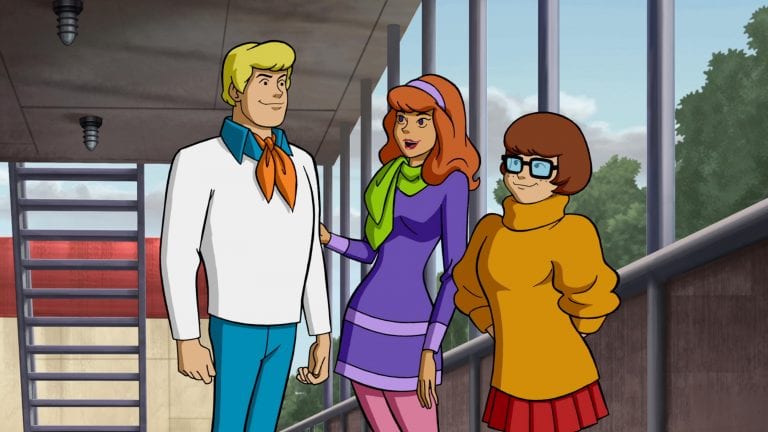 In this post, we will be talking about the upcoming Scooby-Doo! Return to Zombie Island. Fans of the legendary cartoon series, Scooby-Doo has been waiting for so many years to hear on the sequel of Scooby-Doo on Zombie Island. The movie was initially released back in 1998, and it has been nearly 21 years that a concrete word has dropped on the sequel.

The long wait is going to be over as the sequel to the 1998’s film will be having its premiere this July and only one week is left for fans to get ready. The original movie followed our beloved characters as they set on a journey to the mysterious bayou island where they investigate the real truth behind the pirate Morgan Moonscar’s ghost.

The film performed well among the audiences and the critics heaped praise for the story, the voice acting, the writing, and the animation. The upcoming sequel is titled, ‘Scooby-Doo! Return to Zombie Island,’ and Fans have high hopes from it. We have gathered all the recent updates and information regarding the sequel, so here is everything you need to know about the upcoming Scooby-Doo! Return to Zombie Island.

Warner Bros. Animation is producing the upcoming supernatural comedy-mystery animated film, and it is also the second sequel in the series after 2016’s WWE crossover movie, Scooby-Doo! and WWE: Curse of the Speed Demon. Fans are pretty excited for the movie, and they are sharing their opinions and expectations on social media platforms. The movie is expected to provide the same amount of fun and excitement as the 1998’s flick.

Scooby-Doo! Return to Zombie Island will be premiering on 21st July 2019 at the San Diego Comic-Con, and it will be officially released in digital versions on 3rd September, while the DVD version will come out on 1st October 2019.