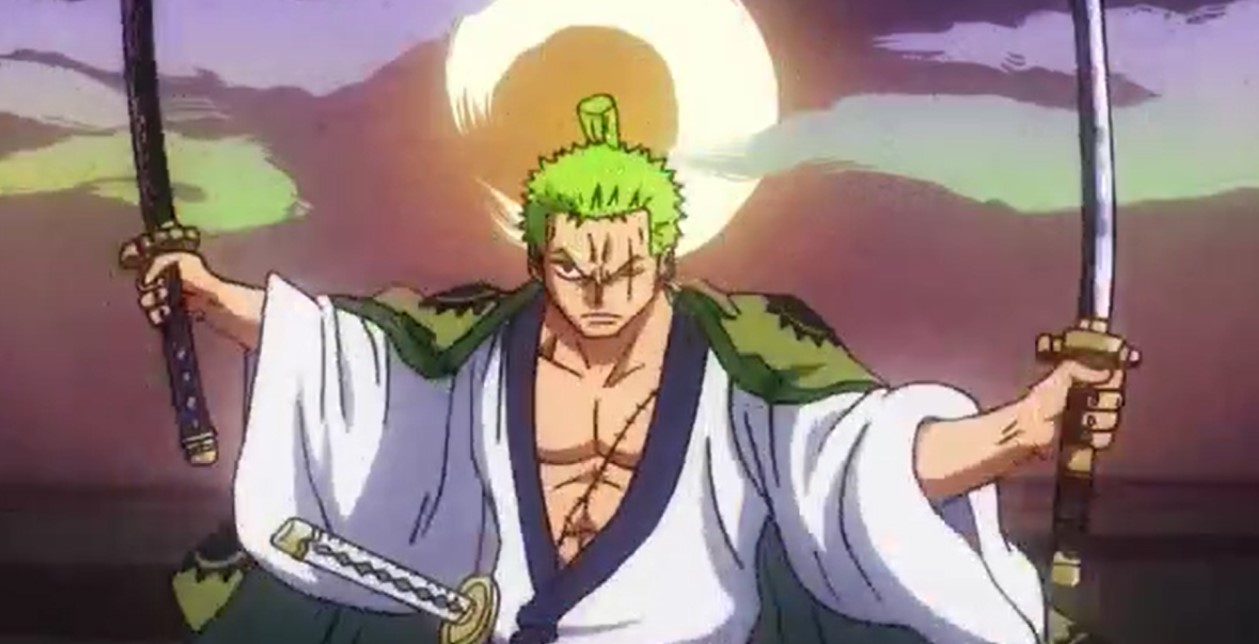 With Shonen Jump currently on the break for now. One Piece manga fans will have to wait for another week to get the next chapter. The events in the Onigashima arc has left many looking forward to what will happen next as Kaido finally accepted the Scabbard’s challenge and has moved to a better location to face all nine of them head-on. This might feel like one of the long waits, and instead of waiting a week for a new chapter. fans will be waiting for two weeks due to Shonen Jump break.

In this post, we will be looking at One Piece chapter 988 update, updates, and all the spoilers for the manga’s upcoming chapter. A week has already passed since the last chapter release. And we only left with one more. Soon the spoilers will be released and if you do not mind them, then you can be one of the first fans to get updates on the upcoming chapter of the manga. Later we will also discuss the possible developments that the next chapter can bring us.

One Piece Chapter 988 will be released on 23 August 2020. This upcoming weekend, so the spoilers for the manga will likely be out in a day or two. It is then that we will get to see how Kaido’s fight and the scabbards will go on. Well, what has happened so far seems to have been a glimpse of the big fight coming. Hence most manga fans cant wait to get more action of this front. 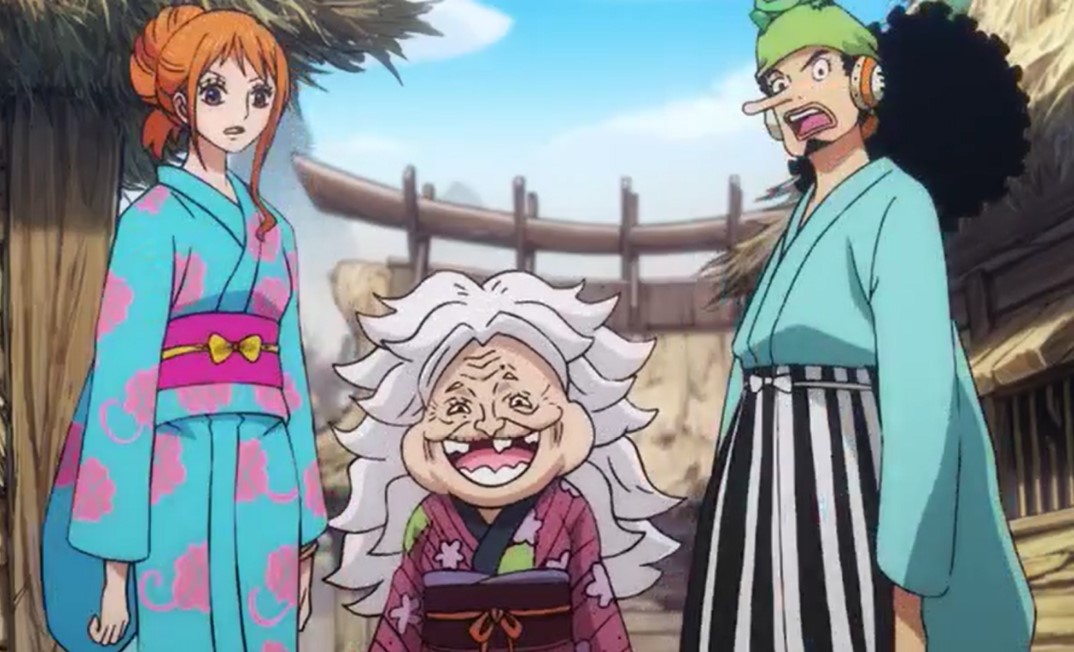 From the beginning, we all thought that Kaido was invincible just like his introduction in the anime had said about him. But a hint was still left as he has a huge scar on his chest. And when the events of Oden’s execution revealed, there seemed to be a secret to defeating him. Well considering that Luffy might have noticed, that might have been another hint. After his encounter with Kaido, Luffy tried to master his Haki just like Reyleight taught him.

And in the land of Wano, Haki is known as Ryou. And when it was revealed that Oden used Ryou to give Kaido the slash on his chest. Then everything came together. In the latest chapter of the manga, we saw the scabbard using Ryou against Kaido. This led him to bleed which now means that Kaido is not as invincible as we thought. And now there is a way to finally defeat him.

Kaido went on and took the scabbard challenge and now the fight is on. Although a lot of fans will like to see Luffy join in this fight sooner than later. Well, we are yet to see what Big Mom will do from here on. She asked Luffy what he came to do in Wano and we are yet to see her response to Luffy’s words.

He intends to defeat and chase everyone out of Wano including Big Mom. And Big Mom’s sole purpose of going to Wano was to go after Luffy. So in the upcoming chapters, we will see more developments on that as this is likely to provoke Big Mom. At the moment it will be a little difficult to know which scene will get more developments soon. But it is likely that the one where Luffy joins the fight against Kaido will come later on. 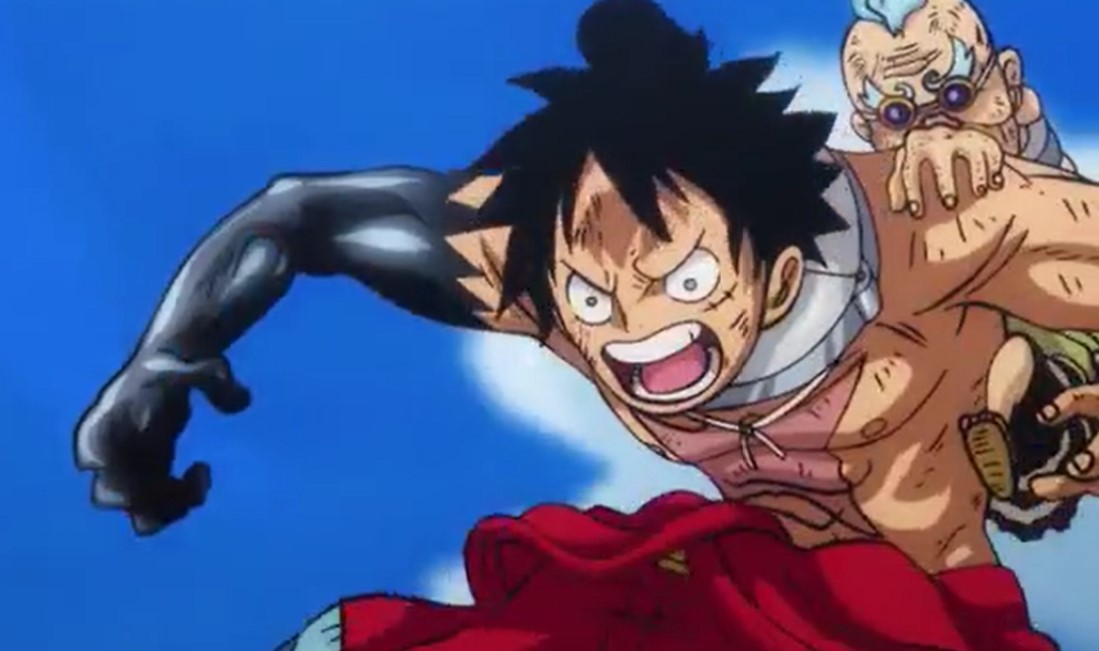 At least now everyone is in one place and it will be only fights from here onwards. So that is what we are looking forward to as these will likely be one of the top fights in One Piece manga so far. We will be seeing everyone on their best ever since Dressrosa as Zou and Whole cake island arc only came to develop the characters before they could head on to Wano.

And now it looks like everyone has now mastered their best techniques with Luffy having mastered the application of advanced Haki and now is ready for battle. Of all the things I cant wait to see how Law’s powers have developed so far as he has not been getting a lot of action lately. So in the Wano arc, this is where we will see the best of each character including how Law might have mastered his techniques and how large his room can be at the moment. 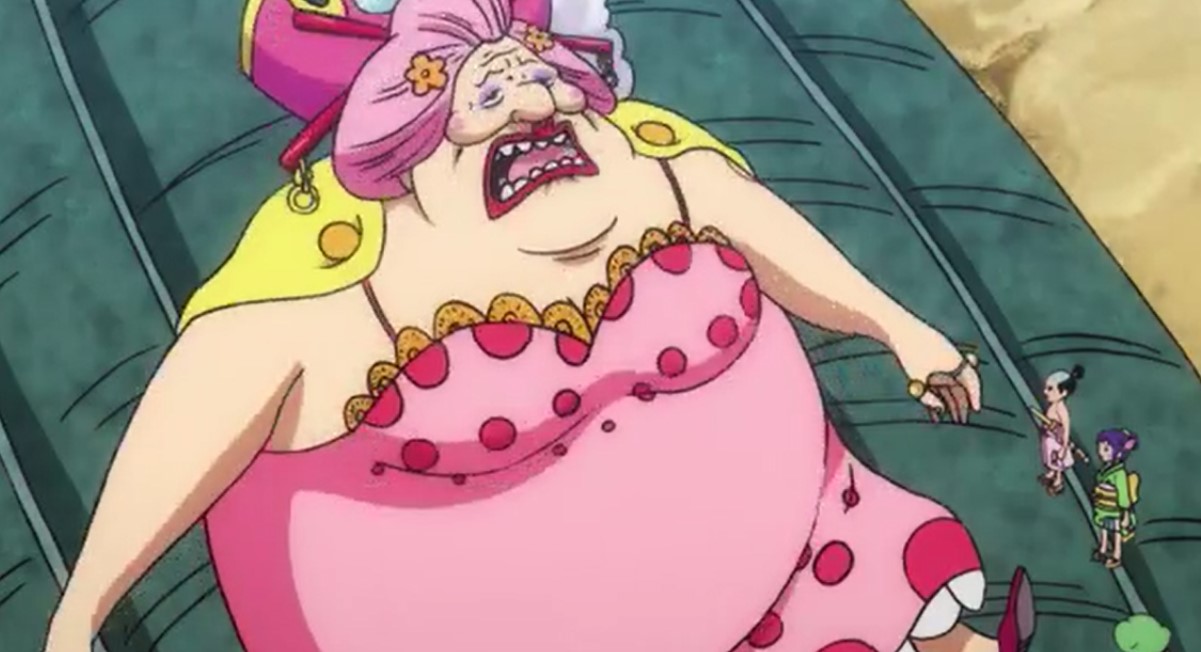 The minks are also in this so more developments are still to come on that end. The Wano arc in itself is likely to be so vast and will span a lot of manga chapters if you are to consider all battlefronts so far. Because this will be the biggest full-scale war ever since and it is now just getting started. One thing that is likely to develop when the chapter reaches its peak is when the Marine decides to intervene.

They already have spies in Wano and they wouldn’t let a situation like this slip them. Well, let’s leave the rest for the manga and we will see how things go on. In a few days, we will likely be getting more spoilers and raw translations. The next chapter will be released this upcoming Sunday. So soon we will find out how things will be going on that end.

You will be able to read the latest One Piece manga chapters online on the Viz Media and Manga Plus official websites. They are available for free and you will be able to read only three of the latest Manga chapters. If you want more than that then you will have to opt for a paid subscription where you can read all of the chapters of the manga. So make sure you use these official channels to read your manga as this will help the manga creators in promoting it.