A mega-budget film with Rs 300 crore is underway for its release. Baahubali Prabhas is coming back with Bollywood hottie Shraddha Kapoor for Saaho. Telugu star Prabhas retained his fans wondering ‘why Kattapa killed Baahubali’ for several years.

Many sources have reported Sahoois (Delayed, the newis updated at the bottom). The movie is directed by well know director Sujeeth, with a massive budget of Rs 300 crore. Earlier, the directors wrapped up filming in Dubai, which added Rs 75 Crore in total film budget. 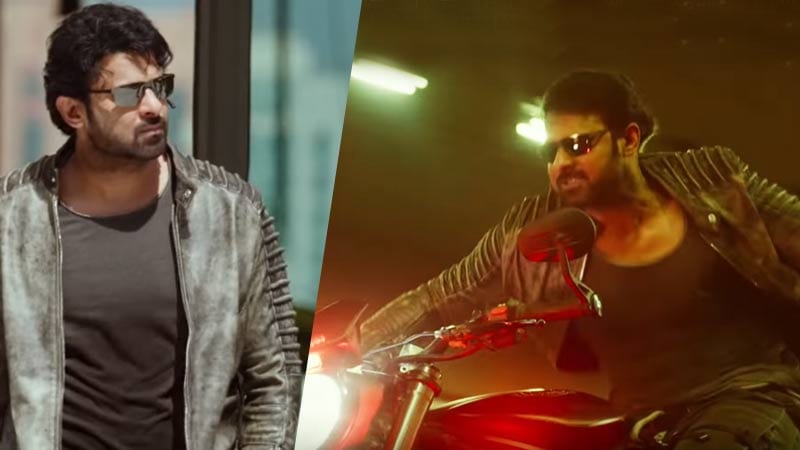 Same as Baahubali and Robot 2.0, it is expected that Saaho would be evenly graphical and eye pleasant to viewers. Actor Prabhas addressed his fans saying, “Ever since its beginning, Saaho has been a larger-than-life story. We, as a team, want to manifest our audience with a memorable visual experience.”

Apart from superstar Prabhas, the film stars Bollywood actors like Shraddha Kapoor and Neil Nitin Mukesh who will be making their debut in Tollywood movies. Alongside them, we will see Evelyn Sharma, Mandira Bedi, and Jackie Shroff in the upcoming blockbuster.

Saaho is a multi-lingual movie starring many famous stars from Bollywood and Tollywood. Music of same is composed by Shankar Mahadevan, Ehsaan Noorani and Loy Mendonsa which are considered as most famous music composers.

Prabhas has an enormous fan following throughout the nation and his movie Saaho will definitely break some records on openings on the box office. Also, Saaho will face a tough competitor in Bollywood if it releases on August 15, which is also Independence Day of India, as Mission Mangal, Akshay Kumar starrer and Batla House, John Abraham starrer is release on the same day.

Calculating these dangers, the creators of the movie have delayed Sahoo by fifteen days and have finalized August 30 as the brand new since the movie will have enough time in-between big releases.