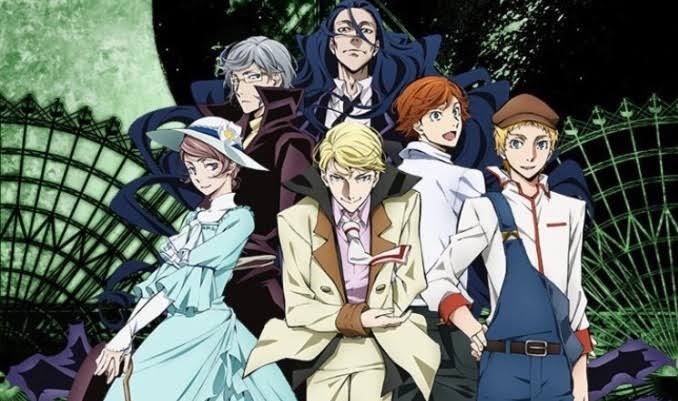 Bungou Stray Dogs has evolved like never before, it has got everything we ever wanted since the beginning. The fans are always excited for another season, and that is the reason we are here to talk about Bungou Stray Dogs season 4. The show has completed three seasons till now, while the latest season completed its run in June 2019. The fans are anxiously waiting for the next season, and it is still not known whether there will be another season or not.

It has been more than two months since the third season concluded, but still, we have no confirmed details about the future of the show. However, we expect that the show would get another season for sure. The response which all the three seasons have got is exceptional, and there is no reason to stop the show.

We have seen that the show is based on a group of detectives who have supernatural powers. Nonetheless, more focus is on Atsushi Nakajima. The character is followed as the central role, as he faces a lot of problems and then starts working for Armed Detective Agency. Then it turned the show from his story to the clashes between the agency and The Guild, as well as Port Mafia.

We expect another season to come out in 2020, although it might happen if we get a renewal soon. We have seen that the show released its second season in 2017, and the third in 2019, so it looks like we now can get the next season in 2021 and not before that. However, we would be happy if it comes out sooner, although the chances are less.

The show also releases dubbed version of the anime, and it takes around a month after the original release to get the dubbed episodes. We have seen that the episodes release on Funimation and Crunchyroll.