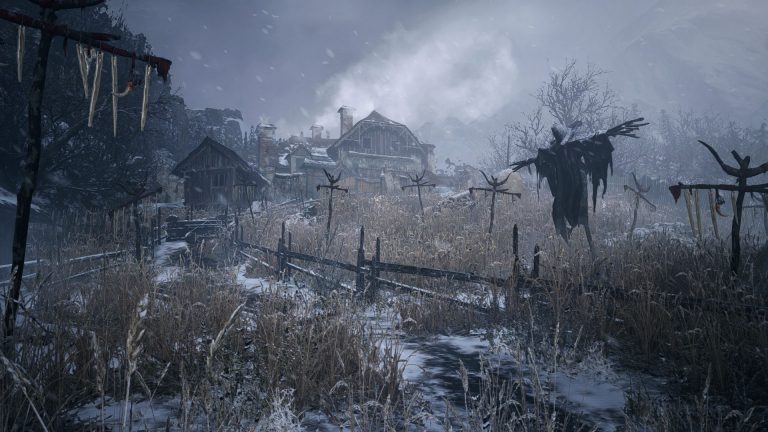 Resident Evil 8 that is also known as Resident Evil Village release date had all the fans across the gaming community too excited about it. The Survival Horror game is the sequel to its previous version, Resident Evil 7: Biohazard. The game was initially announced in January 2020. It was supposed to get released on the Next Generation Consoles: PlayStation 5, Xbox Series X/S, and in Pc as well, but the COVID-19 Pandemic has once again delayed the proceeding associated with the game release. The Resident Evil Village was in development since Early January 2017, and the game will be Capcom’s tenth main game development in the whole Resident Evil series.

Resident Evil Village Game’s Release Date has been officially set for the Next year, early 2021. The game will be released in the Next Generation Consoles, i.e., Play Station 5, XBOX Series X/S, and PC. But based on the hype that the game has generated among the fans already, we can guarantee that it will be worth the wait.

Well, the title for the game has been set as Resident Evil Village. Still, in the poster, the roman numerical eight is mentioned, so technically it is both in a recent interview the game producers Tsuyoshi Kanda and Peter Fabiano revealed that “You can call the actual Village different character in that game, and we made those changes because we would like the players to experience that.” further Kanda added, “Well, it’s still the eighth installment in the series, and as of now we are treating that as such and you can also notice the roman number 8(VIII) in the game logo, so it means that it is Resident Evil 8, but just the name is bit different this time.”

Resident Evil Village What Will Be The Game Plot?

The game’s plot will be set in the few years after the incidents of Resident Evil 7: Biohazard, and it will be the direct conclusion to the Biohazard story. At the time of the reveal, Capcom’s Kellen Haney revealed about the game’s plot that Ethan’s world will swiftly appear to be tumbling down and once again, an unexpected yet familiar face makes an entrance beginning off a series of incidents that sees an agitated Ethan investigating answers to Chris’s unpredictable actions, and eventually locating him in a strange village. Events now will take place in Europe. We have got a big piece of gameplay and the developer’s insight associated with Resident Evil Village, and it seems like another FPP mode game, and the plot this time is based in some village. Although the location is not revealed yet, it looks like some British county side to us. Here take a look at the Developer’s Insight and the gameplay associated with Resident Evil Village to get an idea about the plot.