There has been a lot of excitement around SEAT Leon. People were made to wait for months to get a look on the inside. Earlier we could only see what was on the outside. But, after a long wait, the people can see the redesigned interior of the car. When you take a look on the inside, you can see that there is no camouflage and there is a small gear lever that is surrounded by a few physical buttons.

There is also infotainment system’s display that appears to be unfinished in terms of the layout and design. The car’s overall shapes are quite visible, and it has a lot in common with the Skoda Octavia, Audi A4, and Volkswagen Golf.

For both the variants, there is an addition of a plug-in hybrid power train. So, you will find it in both the hatchback and wagon versions. Adding to this, Cupra will be tuning the system to deliver more than the estimated 242 horsepower (180 kilowatts) for its performance variant, which is expected to be released next year. 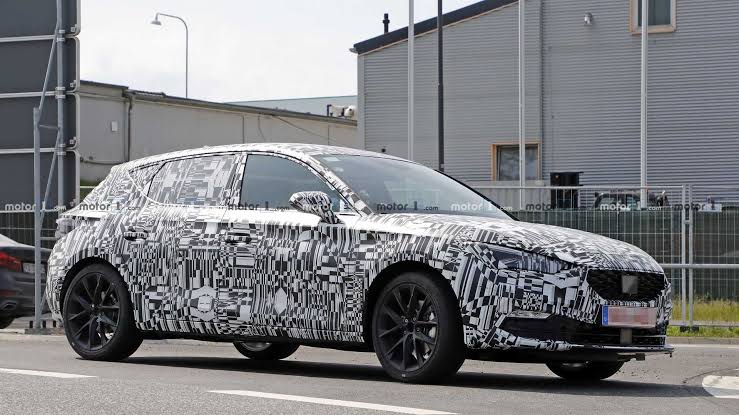 The car is going to be launched in 2020, and is expected to cost under £30,000. This makes it cheaper than a Golf GTI. So, there is still quite a lot of time remaining before the vehicle makes way to us. It is going to be a very long wait.

I would like to add something here. The car will have Cupra branding instead of an “S” on the front of the car. It is just a tiny detail, but, there is no harm in having some extra knowledge. The infotainmentalong with the powerful engine looks like an exciting update. It might be a long wait but, it will be worth it. I will keep you updated on any news that follows.