It’s been no surprise that Shrek 5 is going to be headed our way soon enough, but there seems to an indefinite amount of time in between the announcement, and the actual thing. Fans have been growing frustrated at DreamWorks’ lack of news on Shrek 5. That’s not to say that we don’t know anything about it. There are a few things about Shrek 5 that we know already, and we’ll be talking about them in this post down below. So let’s get started! 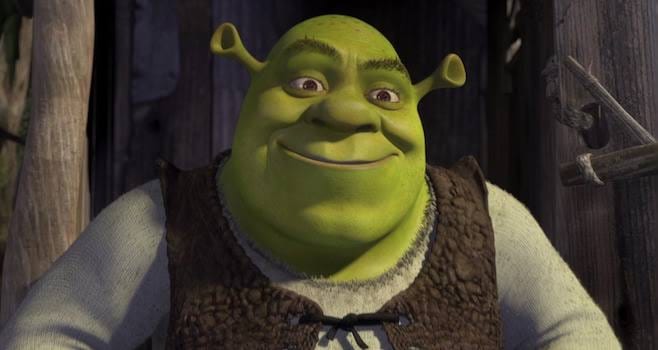 Please note this post may contain spoilers from the previous movies. If being spoiled is not for you, I suggest that you stop reading the post here. However, if spoilers don’t bother you, we can get started. Also, note that we did not create the spoilers or leak them. They’re available all over the internet.

Shrek 5- All We Know

Shrek 5 is one of the most anticipated films out there. Fans have been waiting for it for ages now. The confirmation about Shrek 5 came from Chris Meledandri, who said that he was assigned to work on the film. Around the same time, a year ago, it was also reported that he’ll be working on other movie projects as well, which indicates a delay in the production of Shrek 5. For now, Shrek 5 is currently slated for a 2022 which seems far away, much to the fans’ displeasure.

For now, that’s all we know about theof the film. As far as the cast goes, we’re sure that a lot of them will be returning for Shrek 5, and we can’t wait to see them once again. No official casting is out yet, so we’llthis once we get our hands on that information.

What are your thoughts on Shrek 5? Let us know in the comments section below!