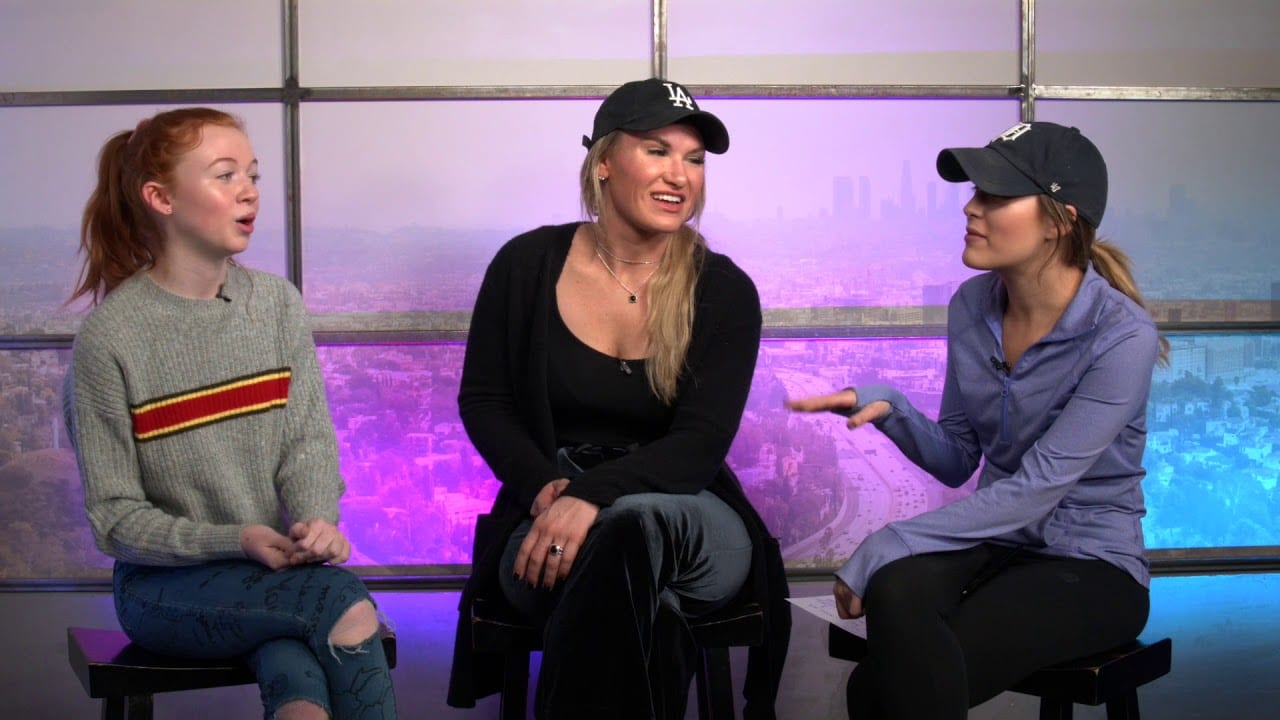 Just Add Magic is a live-action family television series that is based on the book of the same name that has been written by Cindy Callaghan. The series was produced by Amazon Studios. A pilot for the show was produced in 2015. After the pilot’s release, the series was given the green light for a full season. The series was shortly renewed for a second season in June 2016. The renewal came after the show had set a record. It had set the record for being the most successful Amazon Original Kids premiere weekend in terms of U.S. Prime Video streams and hours. 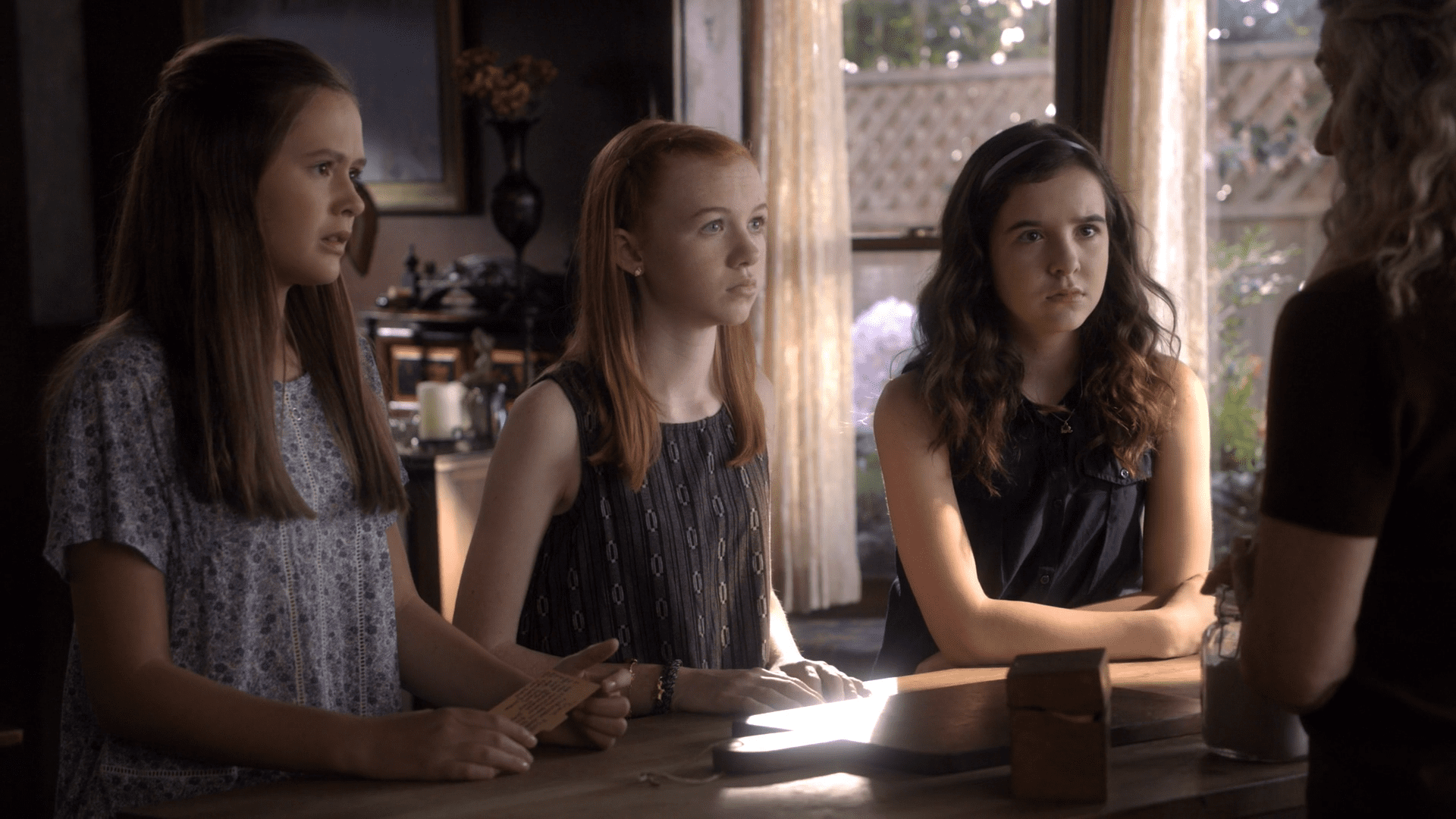 A trailer was released on January 11, 2019, and it announced the third season of the show, which premiered on February 1. The series began airing on Universal Kids on June 9, 2019. Another announcement came out on September 20, 2019. In was announced that a Just Add Magic special would come out on October 25. We are expecting some news to be revealed in the episode.

The episode could be the way that they announce the renewal of the show.