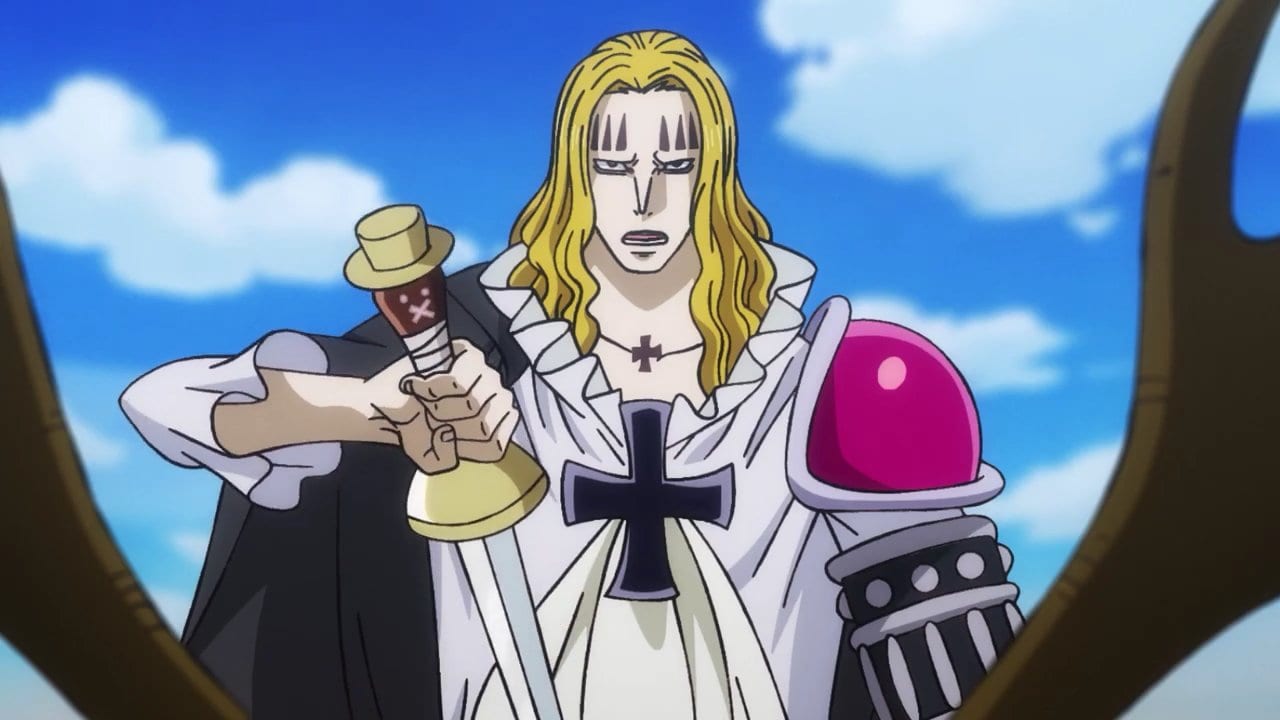 One Piece anime has been knocking it out of the park with the Wano Country arc recently, and it’s been a joy to watch so far. We’ve enjoyed every single episode that we’ve watched so far, and we’re certain that’s been the case for most of you as well. Although the pacing has been a bit slow, it doesn’t make too much of a difference because, in the long run, it allows for better episodes, and also sees to it that the anime doesn’t catch up to the manga. Another great way of doing that is by introducing fillers, and that’s something that we’ll be seeing next week in One Piece. 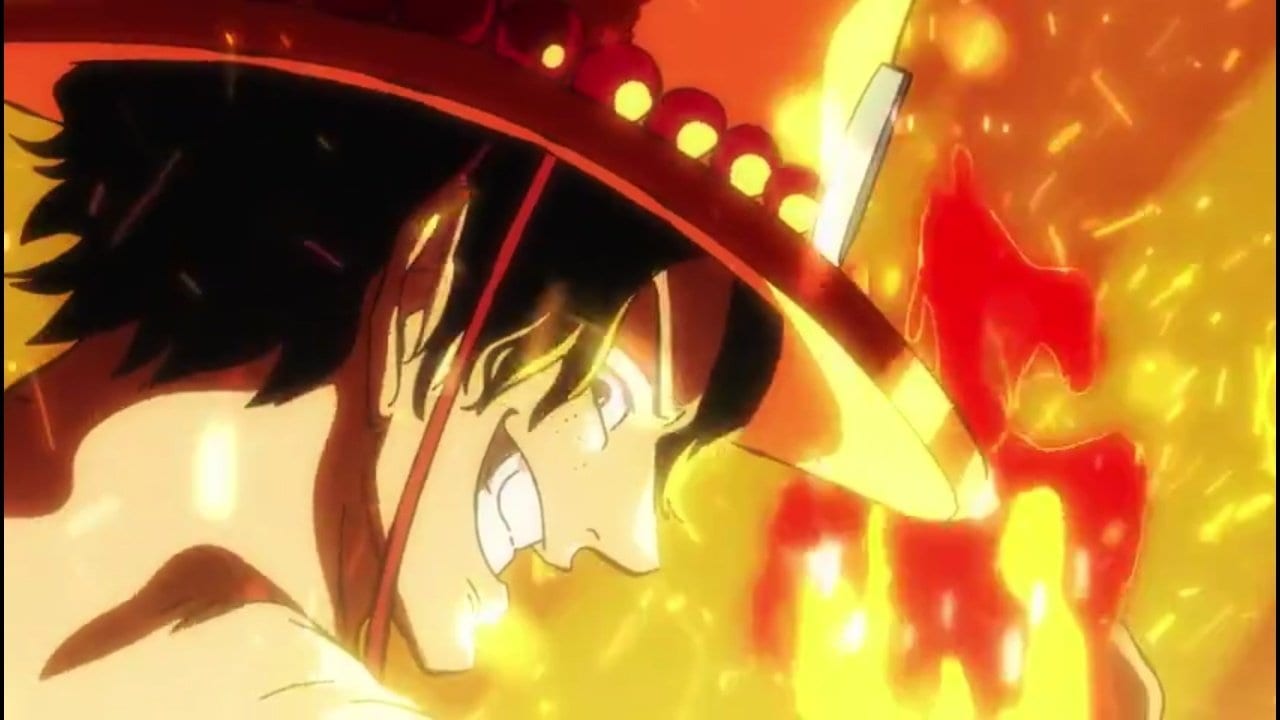 That’s right! The Wano country arc will be on a break next week. Instead, we’ll see Eiichiro Oda’s one-shot Romance Dawn being adapted into an episode. This one-shot was announced a long time ago, and fans have been waiting to see what it has to offer.

Romance Dawn’s story is similar to One Piece to some extent, but it is also slightly different. Either way, it’s going to be fun to watch, and hopefully, it’ll be a fun episode. The staff that’s working on it is definitely interesting as well. We have Keiichi Ichikawa as the character designer for the episode, while Kohei Kureta and Hirotaka Ito will handle the storyboard and direction. Meanwhile, the animation director for this episode is going to be Eisaku Inoue.

Are you excited for what’s to come? Let us know in the comments section below!