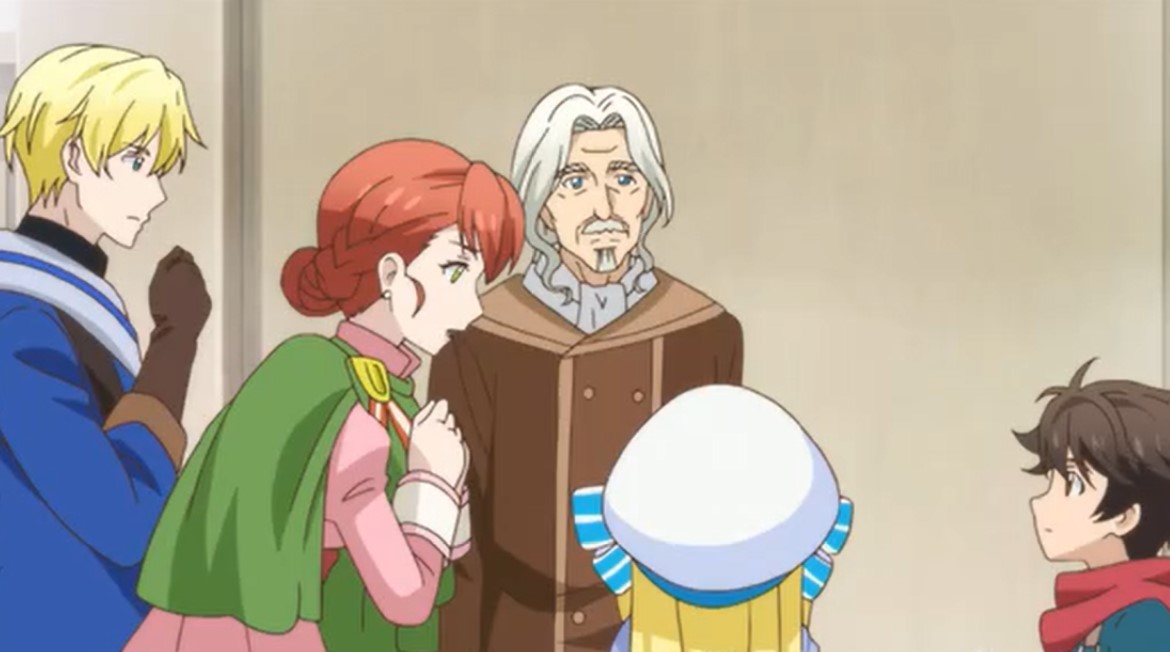 After Ryoma spent 3 years living in the forest alone he was finally invited to leave with the Jamil ducal family. It is the first town he has visited since arriving in this world, Seilfall. The town is called Gimul, the Mining Town and the productivity of the mines has been falling for a few years. Mr. Renhart has a goal to assess which mines to keep working on and which mines to close down. In the morning Ryoma went to church with Reinhart and the others.

He went there to get his status board so that he can have his identification can be known in town. Inside the church, Ryoma touched the globe and he enters a holy place. He met with Gain, Kufo, and Lulutia who are glad to see him again. He asked them if he has died again and they explained everything to him and they enjoy drinking tea with him. They reveal that they gave him Oracle skills so that they will be able to see him again and speak to him.

By The Grace of The Gods Episode 4 Recap

By The Grace of The Gods Episode 4 will be released on Sunday, 25 October 2o2o, at 11:30 PM JST. A new episode of this Anime will be released every Sunday. You can watch this Anime officially on AnimeLab. Take a look at the latest development below. 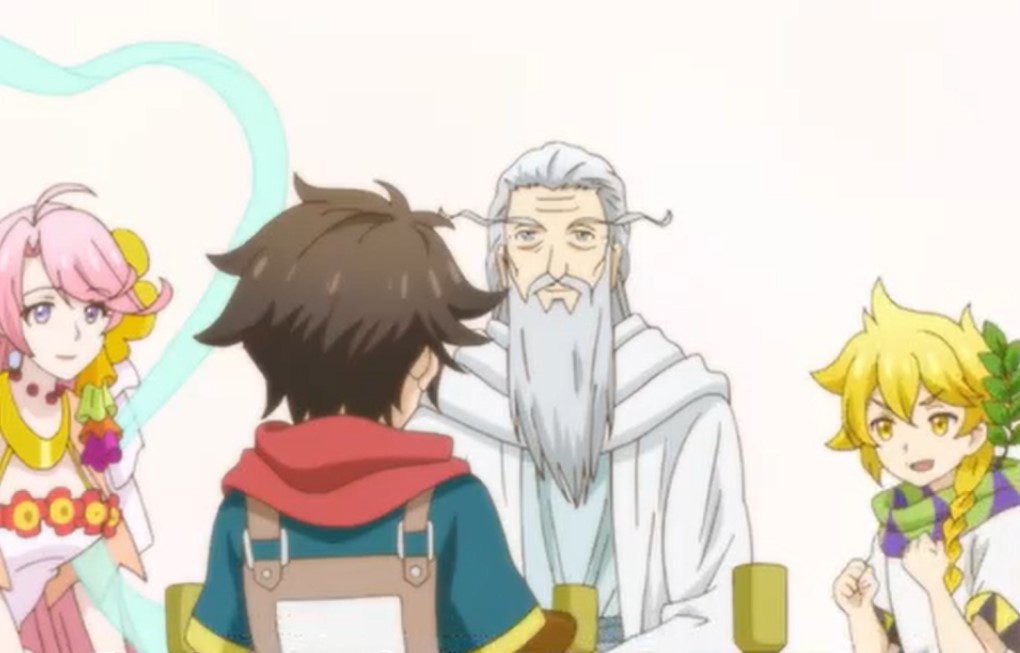 Previously on By The Grace of The Gods Episode 3

Gain reveals to Ryoma that he is the one who created Slimes. He gave them the ability to adapt to the environment and reproduce and their evolutionary possibilities were infinite. He also explained how the slime emerges and how they live. Gain is happy that Ryoma is the one who unlocked the potential of the smiles. Ryoma explained how the Jamil ducal family took care of him and praise him for his Slimes.

They reveal that one of the previously transferred people from Earth got married to an ancestor of the Jamil family. Her wish was to gain a skill that tames animals. Ryoma went back to others with a smile after hearing how good the Jamil family is. The Jamil family advice Ryoma to register soon at a guild so that his rank and standing will increase. Elise said that Ryoma has abilities that are much higher than normal for his age. It is obvious that he has the blessings of the gods. People with come after him so he must be careful.

Ryoma told them that he understands and ask Eliaria if she wants to ask him something. Eliaria said that she was wondering what Ryoma’s total magic capacity was. Ryoma reveals that his magic capacity was 198000. Eliaria asks why he has high capacity and he can use magic well. Ryoma replied that the higher the capacity the more magic he can use. Later Ryoma went and completed his registration at the adventurer’s guild. They gave him a guild card.

By The Grace of The Gods Episode 4 Preview

With all of the above updates that is what this Anime has revealed for us today. New updates will be available next week Sunday.