One Piece Chapter 960 Preview, Predictions, And All We Know

One Piece Chapter 960 was yet another stellar addition to Wano Country arc, and we can’t wait to see what the next chapter holds in store for us. In the previous chapter, we got to see what exactly Orochi did to stop the Strawhat and the other alliance members from reaching the flower capital. Even though he’s very unlikable, you have to give him credit for planning this evil scheme because he’s certainly done a good job for his side. Even then, the Scabbards are undeterred, and they’re planning on invading Onigashima on their own. 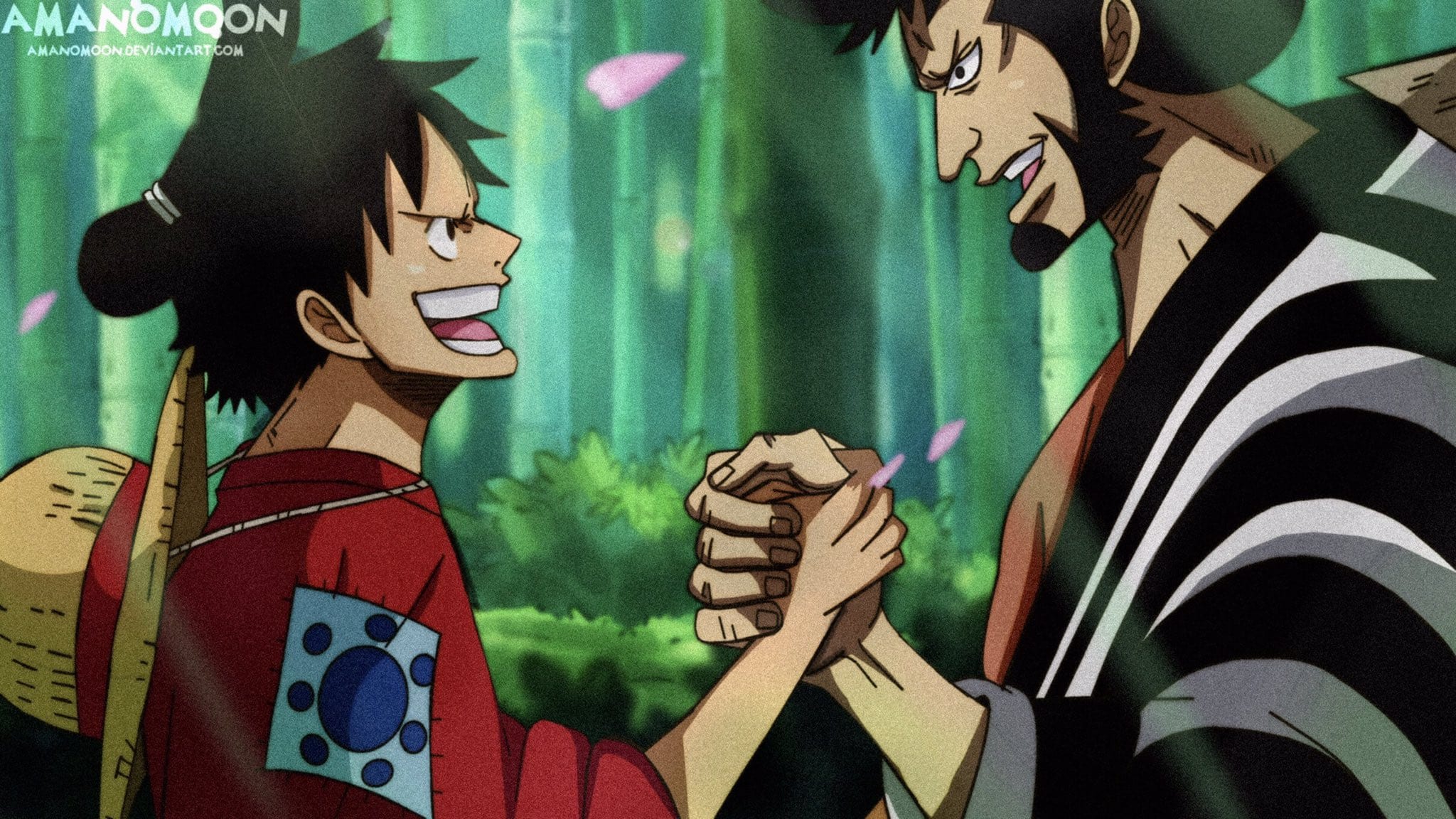 Towards the end of the chapter, we finally got to see a flashback of Kozuki Oden. This time, it seems we’ll get the full flashback of his entire story, and we’re stoked for it. Kozuki Oden’s story begins about 39 years prior to the current time, which is incidentally during the age of Rocks Pirates.

In the next chapter, we’ll likely see Oden’s full reveal. For so long, Oda has just given us his silhouette. This time around, we’ll get a full reveal. Added to that, we’ll see how his story unfolded, how he met Whitebeard and then eventually reached Raftel with Roger.

Of course, all this won’t happen in just one chapter. We’ll likely see Oden’s entire story, so we expect it to span for about 5-6 chapters at least. We can’t wait for next week’s chapter, and hopefully, it’ll be a great one as well.

Are you excited about the chapter? Let us know your thoughts in the comments section below!