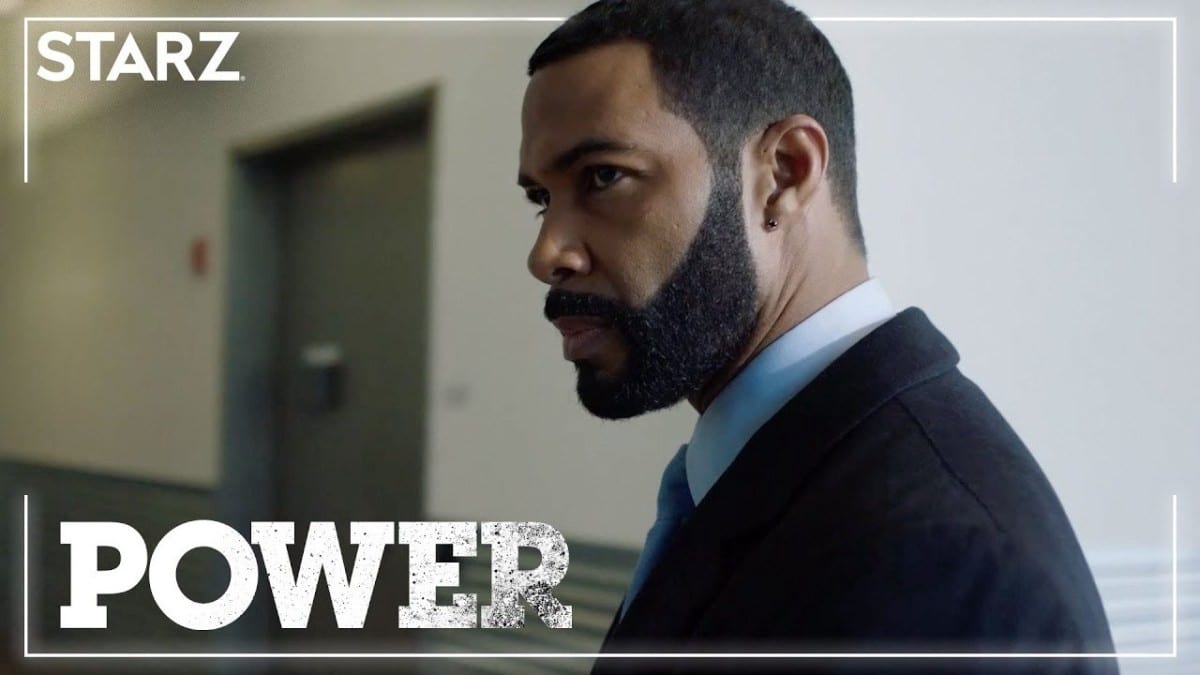 For tonight’s episode of Power (6×9), titled ‘Scorched Earth’, in their plan to kill Jason, Ghost and Tommy won’t budge. Meanwhile, Tommy decides on a plan of his own and Dre being Dre uses a conspiracy to force Tommy’s organization to rebel against him. In the end, Tommy battles the kin of one of his past victims.

Show: Power
Airdate: 27 October 2019
Previous episode: Deal With The Devil
Next episode: No One Can Stop Me
Network: STARZ

Power Season 6 consists of such shock deaths and bloody scenes before the mid-season break takes place. What fans are more excited about is the return of LaKeisha, as the actress herself dropped an Easter egg on her character’s fate. 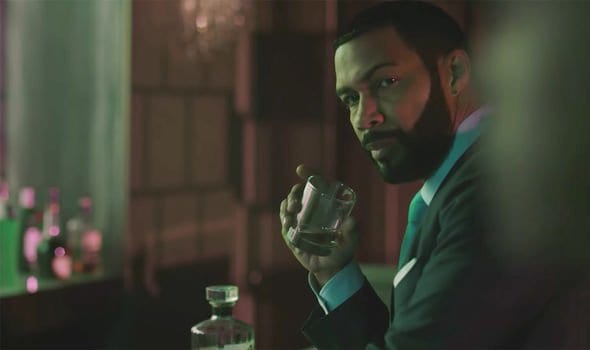 The eighth episode of the current season, titled‘Deal with the Devil’, you will see LaKeisha (played by La la Anthony) murdered by her best friend Tasha St. Patrick (Naturi Naughton). We do for a moment believe that, she may be back despite the fans seeing the shock death. In the ruthless scene, we saw a character being shot in the head as she pleaded her friend to believe her and the fact that she wasn’t going to give up Tariq (Michael Rainey Jr) to the Police.

LaKeisha was murdered right before her boyfriend Tommy (Joseph Sikora) was about to propose to her. At the end of the episode, Tommy came home with LaKeisha’s son Cash (Denim Robertson) only to see a lifeless body on the porch.

Starz has confirmed Power will return with episode nine on October 27.