Umbrella Academy Season 2 Filming: Here Is How Long It Will Take To Finish The Filming

Umbrella Academy is based on Gerard Way and Gabriel Bá’s comic book series of the same name. The show has earned a lot of positive response from the audience. According to Netflix, the show was watched by 45 million member households. It should be noted that Netflix counts a ‘view’ if a user has watched at least 70 percent of one episode of a series or 70 percent of a film.

Due to the immense response that the show received, it was renewed for a second season by Netflix. Gerard Way and Gabriel Bá have written three volumes of The Umbrella Academy – Apocalypse Suite, Dallas and Hotel Oblivion. So, we can assume that there might even be a third season of Umbrella Academy.

The Showrunner Steve Blackman talked about the show in an interview. He said, “I hope we get a second and third and fourth season, but I knew that having a great ending is important for Netflix as a streamer. You really want people to say, ‘I’ve got to come back and watch what happens’. That was ultimate in my mind.”

The filming for the second season of Umbrella Academy started in June 2019. Previously, Steve Blackman stated that it takes around 18 months to make each series. With that in mind, we can expect the show to be released towards the end of 2020. 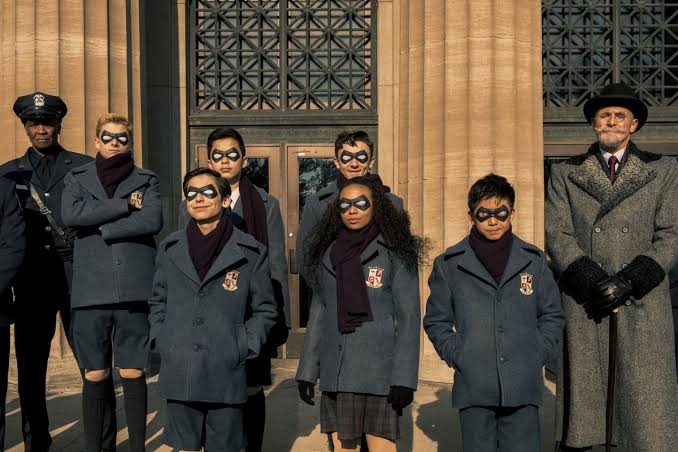 The main cast of the show is expected to come back which means all the Hargreeves kids will be coming back. We will see— Vanya (Ellen Page), Luther (Tom Hopper), Allison (Emmy Raver-Lampman), Klaus (Robert Sheehan), Diego (David Castañeda), Number Five (Aidan Gallagher), and Ben (Ethan Hwang), all reprising their roles.

2020 Toyota Highlander All Features and Variants