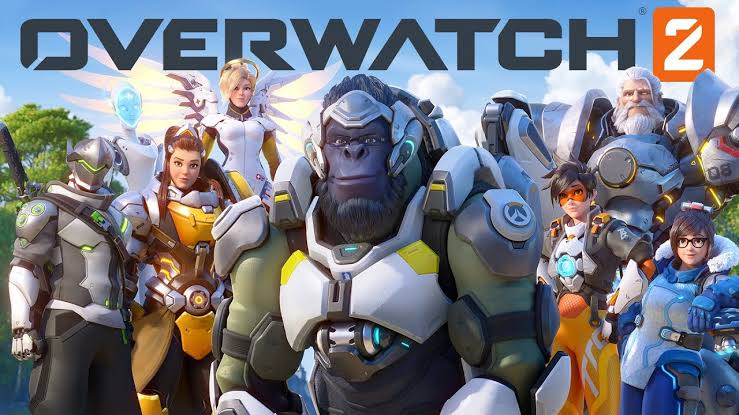 The Overwatch players have collected a lot of cosmetics items, Hundreds of skins, that keep players opening loot boxes and coming back for seasonal events of the game. They have started collecting this since 2016 and all of which are important to them. With the reveal of Overwatch 2, everyone was happy and worried at the same time because Overwatch 2 been the sequel to the first game.

It consists of many new things such as new co-op modes in addition to the PvP multiplayer. But it could have also meant that the sequel will be a clean slate which would wipe out all those skins, which took players hundreds and thousands of hours to collect them. But this was addressed without any questions asked by their fanbase because that’s not how it’s going down.

With all this just think how many cosmetics items will be in Overwatch 2 after a few years and amount of content you will be able to get in one game. Kaplan said that this was a new approach to making a sequel. This is very great news for those who have been playing this great game for a long time and rejoice as your hard work won’t become useless when Overwatch 2 arrives.