Nintendo’s latest handheld console, Nintendo Switch Lite has already grown to become a success. With this success, the company might be bringing over some 3DS franchises to the console sometime in the future. This was first reported by a Wall Street Journal tech reporter named Takashi Mochizuki said that the Nintendos president, Shuntaro Furukawa, stated that “the company would make more 3DS franchises available on the Switch.”

This has already started as Brain Age has already been announced and will be this December in Japan. This was first pointed out by GameSpot and there hasn’t beenplanned in the West. One of the reasons for the company to make more 3DS franchises available on the Switch because of the popularity of the Switch Lite. They will be bringing some games to the console in order to increase the appeal of the smaller system. 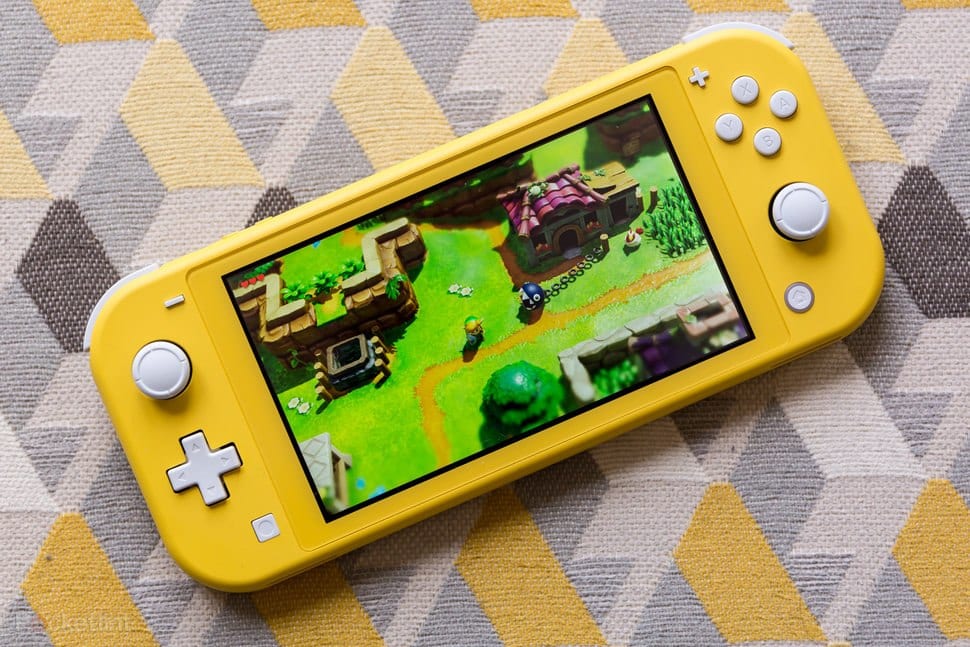 There was a tweet by Takashi Mochizuki in which he said “A surprise, analysts say, is regional breakdown of Lite sales. It’s similar to console’s, selling 800k in U.S. vs 390k in Japan. Usually, Japan leads handheld at launch with U.S. catching up at end of life cycle. Analysts say Lite might have found a new market in the U.S.”

“The result is encouraging for Pokemon games coming next month. Nintendo chief Furukawa said the company would make more 3DS franchises available on Switch to convey appeal of Lite.” Because of its success, there is a good amount of chance that we will be getting some 3DS franchises games. There are a lot of great games for those consoles which include the legendary Ocarina of Time and Majora’s Mask. It will be great to see these games returning and also the new generation of gamer will be able to play witness what games were back in the days.