It was announced in a live stream from Fuji TV that the second season for the famous 2019 anime, The Promised Neverland is ready to air. The first episode for the anime will air on Fuji TV on January 7th, 2021. The anime was previously planned for release in October 2020, but it was moved to a later date due to delays in the production as the Pandemic hit. This delay also forces Season 2 after the Live-action coming to theatres this December for The Promised Neverland Manga.

This show is based on the popular manga of Kaiu Shirai that won many awards over the years. The first anime adaptation aired in January 2019, which soon followed a sequel’s announcement as the animated version also gathered much popularity among the audience. Mamoru Kanbe returns as the director of the film, and he has finished the production. It will air on Fuji TV’s Notimina every Thursday at midnight.

The Promised Neverland is a fantasy story set in the year 2045, where a few orphans escape their orphanage after learning the dark story of their dwelling. As they find out that their Mom is only bringing the kids up so that they can be fed to the Demon after they mature. One of their companions disappears, leading them to get out of the ominous orphanage into a safer place. Their venture into the outside world is also risky, and it could lead to dangerous consequences.

Season 2 will dive into the risks and adventures of these kids into the outside world, where Demons lurk in the shadow. It seems like there is no safe place for them. However, they are determined to face the challenges and find a place where they have no fear and can live safely away from the threats chasing them. These kids have to be their own heroes and figure out the ways of the outside world and survive together. 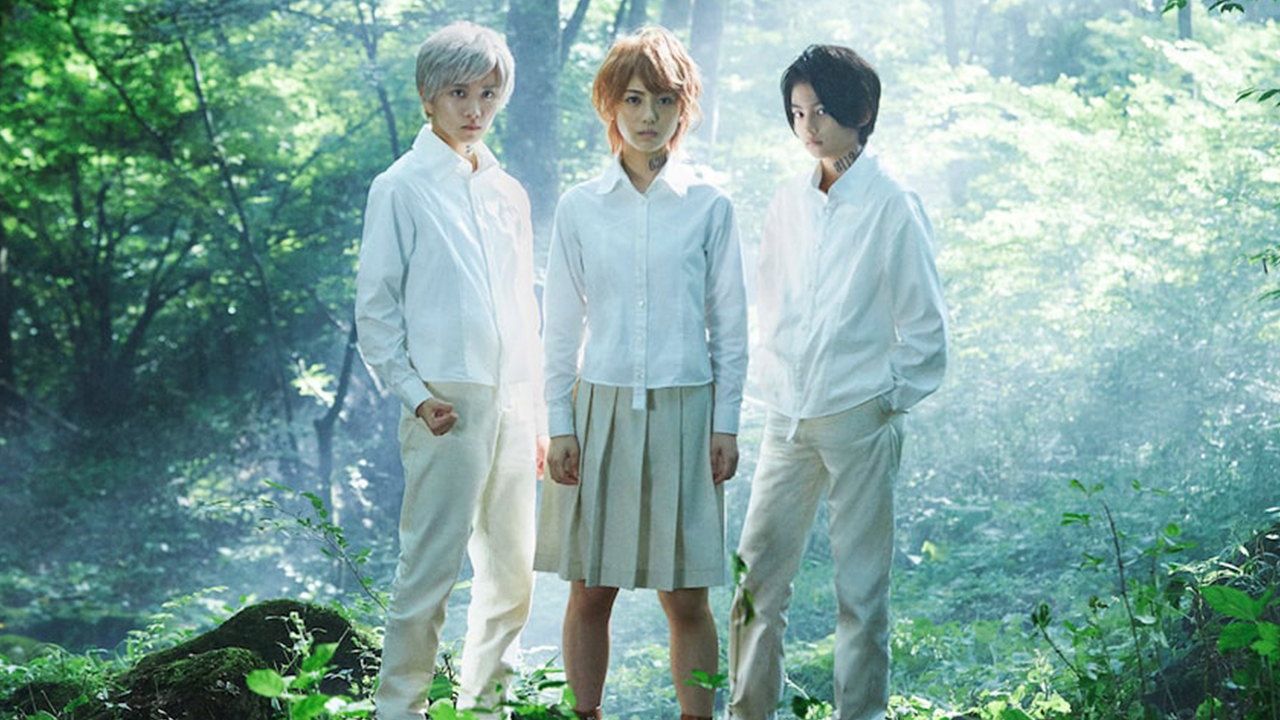 A separate feature film has also been made covering the events from the start of The Promised Neverland Manga. Toho studio handled the production of the film while Yūichirō Hirakawa is acting as the showrunner. This live-action film is set to release on December 18, 2020, only three weeks before Season 2 for the anime. The studio is ambitious about this venture’s results as the rest of the media for The Promised Neverland did well for the fans.

Twelve episodes for the first season of this show are airing on all major streaming sites, including Netflix distributed by Aniplex. The English-dubbed version also aired on Funimation in July 2019. The second season is expected to get the same popularity as its predecessor, while the response for the live-action will only be known after the release. Producers have a reputation for ruining famous series with such adaptations.