Pubg Mobile’s newis here and with it, new things have arrived like the new gun called MP5K, a new Teamdeath match map named Ruins and Royale Pass Season 10: Fury of the Wasteland. The size of thiswas approximately 0.21 GB of storage space on Android and 0.24 GB of storage space on iOS. This season’s Royal pass brings new things to the game which includes like guns, map and also some UI improvements to the game. 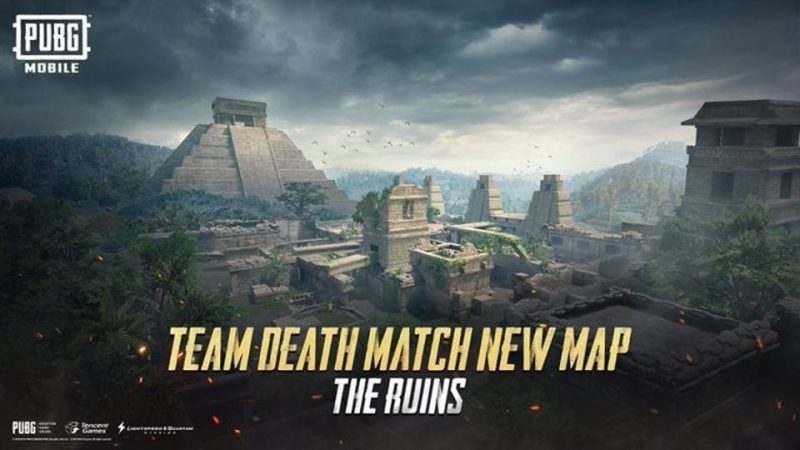 The new map called Ruins is live and is described in the patch notes as “Mysterious ancient ruins hidden in a rainforest. With dense vegetation and winding paths, it’s up to the players to go head-to-head with enemies,  or work together to set up a stronghold!”. The new weapon that is coming with thisis the MP5K which is an SMG that only appears in Vikendi and it replaces the Vector. What makes this weapon amazing is its high rate of fire and little to no recoil that makes it extremely good.

This SMG has a base damage of 33 and can be equipped with all attachments (Tactical Stock, Mags, Attachments, Scopes, Foregrips, and Laser Sights). There is also a new vehicle coming to the Vikendi which will be exclusive to the map and is named Zima. It will be replacing the UAZ on Vikendi. Zima will be slower than other vehicles but more resistant to damage. A new character is coming to PUBG who is a Vehicle Engineer called Sara. She has the ability of Vehicle Enhancement, reduces the damage taken by vehicles when she is driving or riding in a vehicle in EVO Modes.

There are some more changes coming to the Arcade mode availability which you can see down below:

• Mini-Zone will be taken down temporarily

• Quick Match will be available at all times

• Sniper Training will now be available on Mondays, Wednesdays, Fridays, Saturdays, and Sundays

• War mode will now be available on Tuesdays, Thursdays, Saturdays, and Sundays

There are many more things that have arrived with thisif you want to check out the full patch notes, you can do so by clicking here.