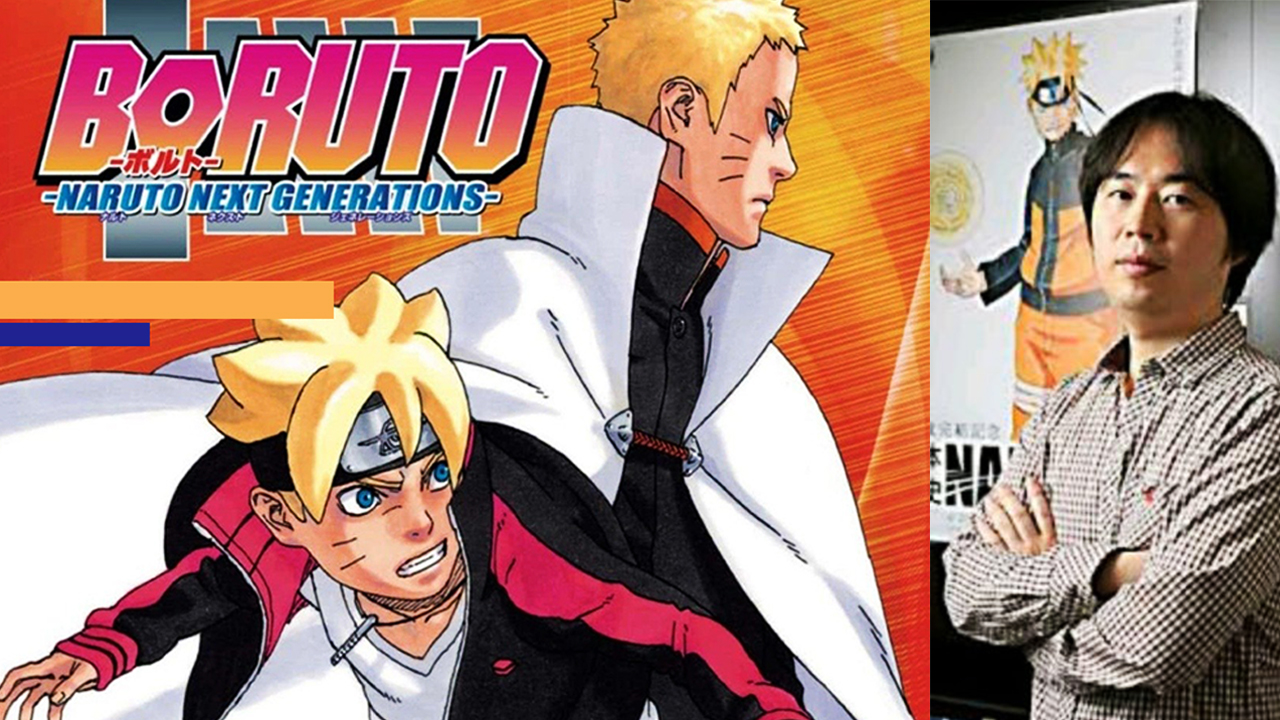 In a new development over the weekend, it was officially announced that the long-running mangaka for the much popular Naruto, Masashi Kishimoto, is set to return for the Boruto manga. He will be taking over the helm of the chief writer from Ukyo Kodachi. Kishimoto’s other assistant, Mikio Ikemoto, will still be the illustrator, and both will work closely together once again. This is huge news as people have anticipated Kishimoto’s return for a long time.

The official Twitter for Naruto/Boruto announced the transition and revealed that Ukyo would leave Scriptwriter’s role from the 52nd chapter. Note that Chapter 52 is scheduled to release on November 20 in the U.S., while November 21 in Japan. Here is the tweet:

Ukyo Kodachi also commented on this through a series of tweets. He mentioned that he enjoyed working as the writer for the Boruto manga till now, and he is looking forward to work done by Kishimoto and Ikemoto from here on, as a reader. Kodachi helped with the script of the Boruto: Naruto the Movie and remained the chief scriptwriter for the first 13 volumes of Boruto: Naruto Next Generations manga. Prior to that, he was the assistant writer for Masashi Kishimoto’s Naruto.

Official sources told that this change in the staff was planned from the beginning. Kishimoto gave the helm of the Boruto Manga to his assistants after Naruto’s end as he wanted to take a break after working so long on his original project. Nevertheless, Kishimoto has continued to provide Kodachi with a script outline to follow for the sequel. Ukyo Kodachi followed the instructions, but after so many volumes, he had introduced much of his own ideas to the manga.

With all that stated, we need to think about what this means for the Boruto Franchise. Naruto’s creator Masashi Kishimoto is now 46 years old. When Naruto was concluded, he wanted to make a new sci-fi manga, that surpasses his previous work. He completed his new project, Samurai 8: The Tale of Hachimaru in March 2020. Despite the rumors of his retirement, he has surprised everyone with this sudden return to the sequel of his ninja-focused work. 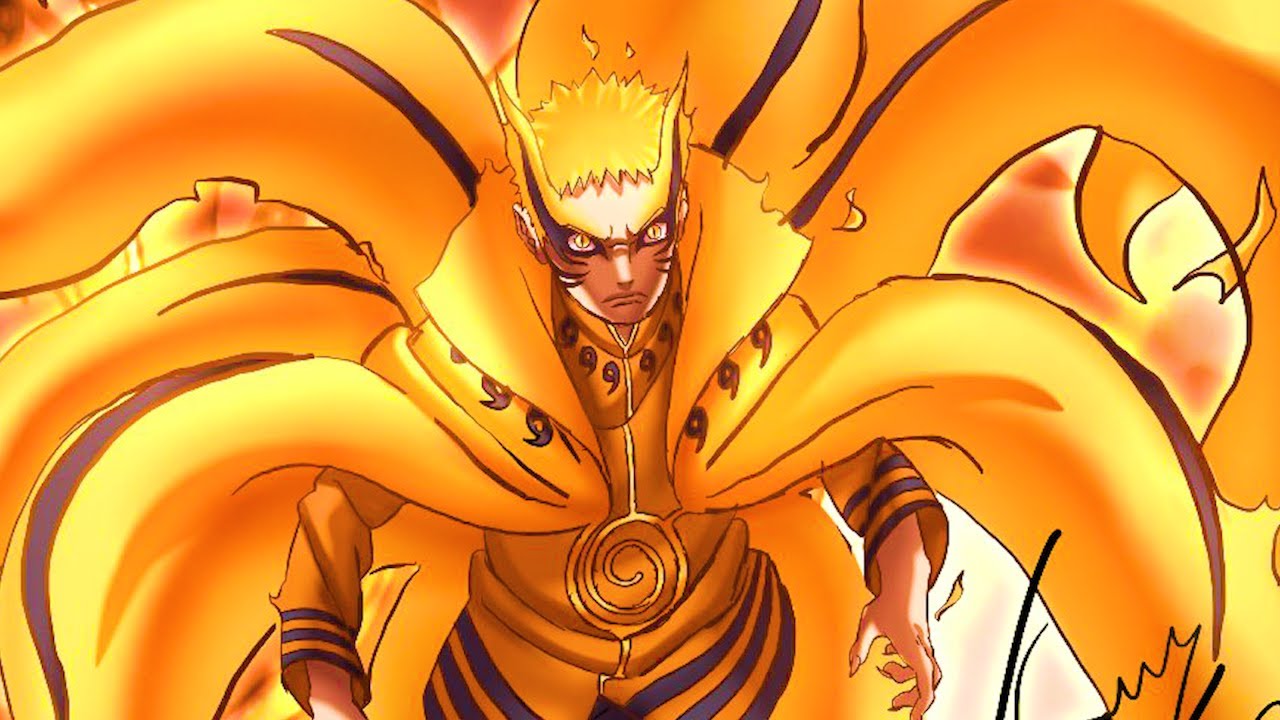 His timing could not be more perfect. The alarms sounded among fans when Chapter 51 for Boruto hinted towards the death of Naruto. There was outrage as the new technique was pulled out of nowhere and people asked the question, why was it not used sooner? We still don’t know what this life-consuming technique is capable of, but fans are not ready for Naruto’s potential Death in such a pathetic way.

Kishimoto is taking over after Chapter 52 which means that this chapter could have a major climax. The current arc could end with the next chapter, or the fight between the new Otsutsuki and the Leaf Shinobi will get delayed for some time. Hence, This only increases the hype for the upcoming chapter and the future of Boruto manga.