Uncut Gems is a 2019 comedy crime film that has been directed by Josh and Benny Safdie. The screenplay was done by Josh, Benny, and Ronald Bronstein. The film follows a man named Howard Ratner, who is the owner of a jewelry store and a compulsive gambler. Due to being neck down in debts, he gets into trouble. So, he must find a way to pay off debts before it is too late for him. 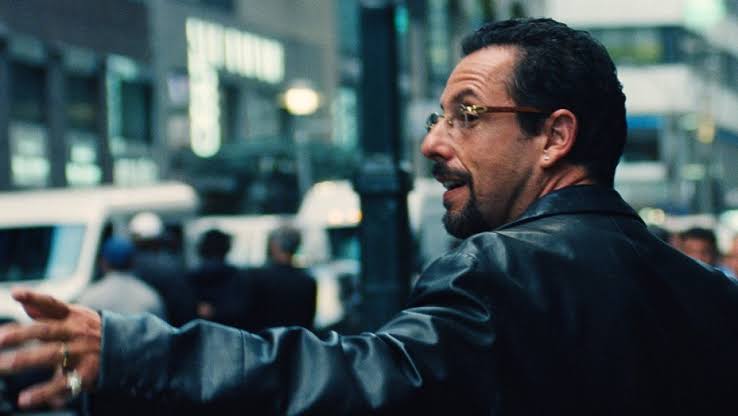 The cast of the film has already been confirmed. Here is the cast of the film:
Adam Sandler as Howard Ratner
Kevin Garnett as himself
Idina Menzel as Dinah Ratner
Lakeith Stanfield as Demany
Julia Fox as Julia Holmes
Eric Bogosian as Aron
Judd Hirsch as Gooey
Paloma Elsesser as Kat
Keith Williams Richards as Phil
Mike Francesa as Gary
Noa Fisher as Marcel
The Weeknd as himself
Pom Klementieff as Lexus

The film had its world premiere at the Telluride Film Festival on August 30, 2019. It was also screened at the Toronto International Film Festival in September 2019. Uncut Gems will have its limited release in the United States on December 13, 2019, and it will be followed by a nationwide release on December 25, 2019.