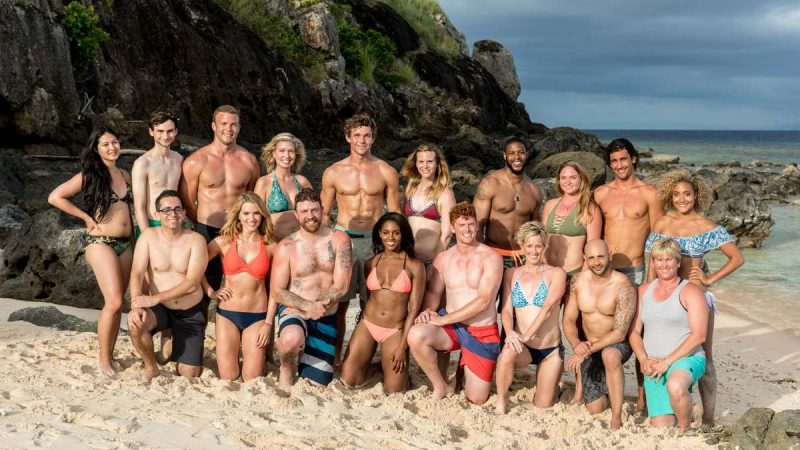 The upcoming episode Survivor Season 39 Episode 11, titled ‘Bring on the Bacon,’ deals with the after-effects of previous week’s episode. In the double-elimination, Lairo members were beaten badly. Now they don’t have the same power that they used to have in the game. It turns out; the castaways were forced to play for immunity in two groups. Each of the two groups settled for an immunity necklace and one Tribal Council.

As you may have seen in the previous episode, Aaron Meredith and Missy Byrd were blindsided. There wasn’t any ugly drama that took place; both of them left positively and took things in their stride. Missy called her group “dope” for blindsiding her like that.

Here are the essential details on the upcoming episode:

We are more worried about Elizabeth Beisel as she is going to need a home after her partner Missy is gone. She can’t trust anyone at the moment, since Tommy someone who sent Missy home. Elizabeth is left with Janet Carbin and Dan Spilo. She will have to fight hard to win immunity. Also, what is with the chicken attacking Sandra Diaz-Twine at the Island of the Idols? 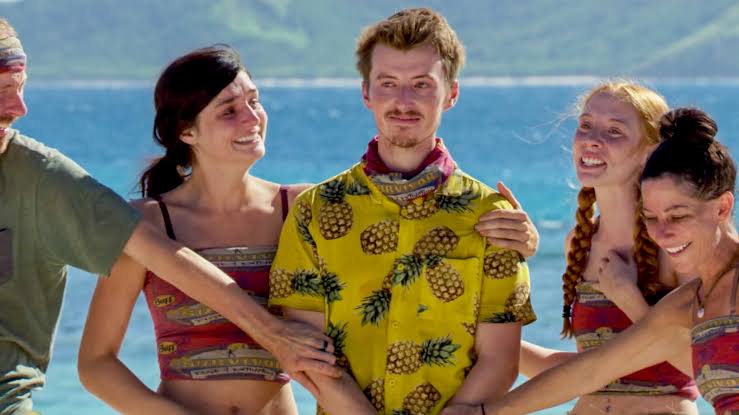 Survivor Season 39 Episode 11: ‘Bring on the Bacon’ out tomorrow on CBS.

The rules of Survivors are simple: eighteen average Americans are abandoned in the middle of some of the most dangerous places on earth. They are divided into teams, and they participate in challenges and every three days. The losing tribe must trek to Tribal Council to vote out one of their own.