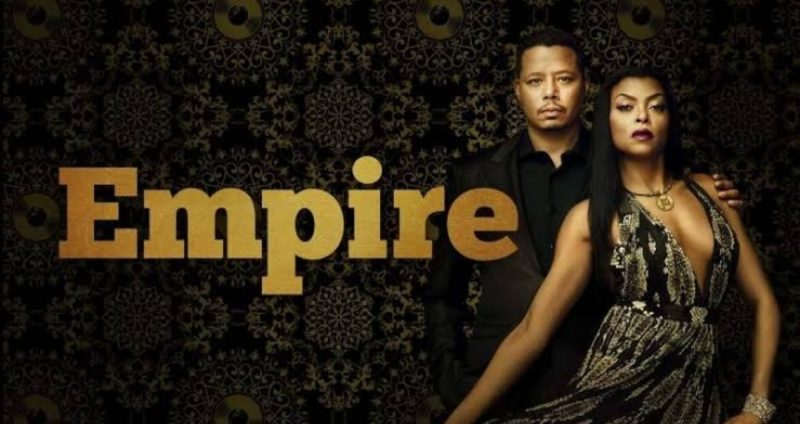 The episode features Cookie as she returns to the world of music. It encouraged her to drop other ideas or plans to try to make a future in music. The show focuses on the difficulties of the industry as a critical stage. She was threatened with lawsuits, which had a long-lasting effect on her career. Melody was dismissed by Lucious, and she had to sing in front of a man she despised. Cookie returned the wedding ring to Lucious as she had a lot of faith in Melody.

Change in character of Lucious and Andre

Lucious realized his mistakes in helping Melody and also in marriage. He seemed to return to the right track as he allowed Melody to restart the career and gave a ring back to Cookie. We can see Lucious change to a good man from the horrible man we know. On the other hand, Andre is turning out to something else. He is clearly headed towards something evil.

Kingsley is popular as the Black sheep of the family. Andre can put with him for the common theme of evil between them. We don’t know if they will take revenge on Lucious. Phyllis has the motive to kill Lucious as he stole everything from him, along with Tracy. Tracy always wanted to be with Lucious, but now that she’s conspiring against him, she will try to take her revenge. However, we will hope fans won’t be much affected even if Lucious dies.

Becky and Giselle held powerful positions in the Empire but couldn’t bring much profit from it. They ran the poor business without much communication and made terrible decisions. However, Giselle was still good at the work and knew how to turn $1000 into $10000.

Empire needs to put the focus on the show. The loss of Smollett and Bryshere Gray has found it hard to engage viewers. Hakeen is made to disappear for multiple episodes at a time that needs to be fixed. The characters to appear regularly are Cookie, Lucious, and Andre. The show puts forward many questions as in its second half of the season, like what will Melody do with her career and will Cookie nurture her. We will have to stick around to find out.