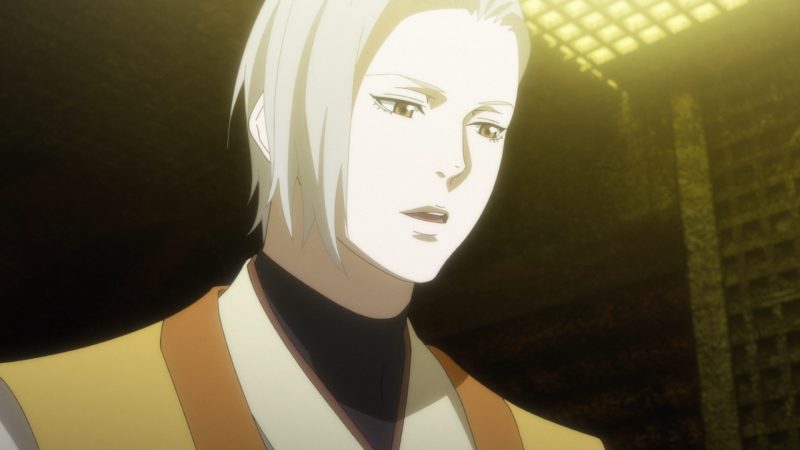 Psycho-Pass Season 3 has been going on in full swing and we’re already 7 episodes into the anime. The show has been a joy to watch, especially for the fans who have watched the previous two seasons a long time ago. While the story is a bit flat, the show brings so many emotions that it feels almost surreal. We’re very excited about the next episode of Psycho-Pass Season 3 anime, so let’s talk about it already.

Psycho-Pass Season 3 Episode 8 is set to release on December 13, 2019. You will be able to stream the anime on Crunchyroll, or Funimation as they allow you to watch the episodes with the subs. Both the streaming platforms allow you to watch it simultaneously as it airs in Japan.

Are you excited about Psycho-Pass Season 3 Episode 8? Let us know your thoughts in the comments section below!