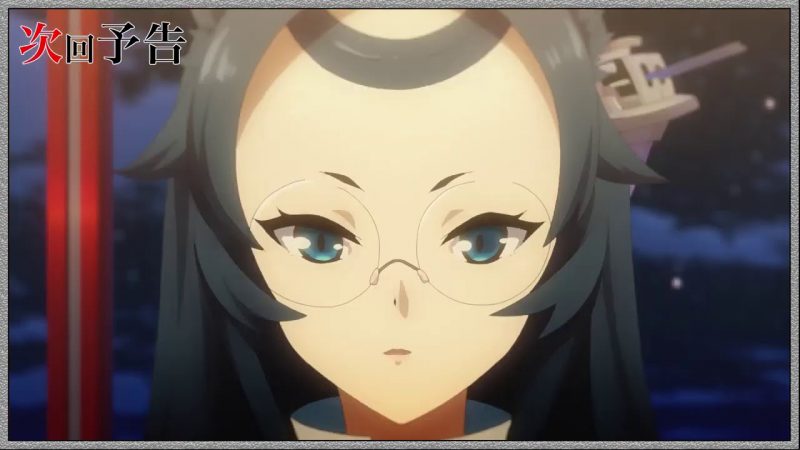 We are going to be talking about Azur Lane Episode 10 streaming, time, and preview. Before we begin, please keep in mind that this post may contain official spoilers from the next episode of the anime. If being spoiled is not for you, we suggest that you stop reading the post here. However, if spoilers don’t bother you, we can get started.

The anime is produced by Bibury Animation Studios. You will be able to watch Azur Lane Episode 10 online on Crunchyroll and FUNimation an hour later after they air, you can also stream it for free on various streaming platforms, but we highly advise you to stream it on the official platforms only.

In case you don’t know what the Azur Lane anime is about, let us explain the plot to you. The anime revolves around Siren and a group of army Azure Lane. A strong enemy has suddenly appeared from the depth of the sea, the enemy is, Siren. The Azure Lane army was successful in stopping the attack of Siren for the time being using warships. The story also revolves around girls that fight strong enemies that they never have never faced, up until now, while dealing with the trouble in each camp as they all belong to different ideals.