Jihan Han’s enemies ended up retreating from the fight as his forces proved to be overwhelming for them in the latest chapter of ‘The Gamer’. The latest release saw chapter 307 added on the 27th of December 2019. So in this post, we are going to talk about ‘The Gamer’ Chapter 308 raw scans, and spoilers. If you don’t like spoilers just quickly scroll down for more details as we will be looking at them first. 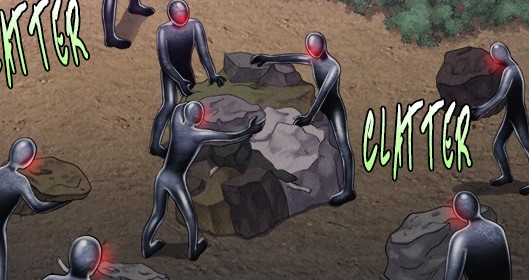 As the battle is over, Han plans to do a Sim city as 70% of Eunpyeong-Gu already belongs to him. He wants to make a universal defense as he realized his vulnerabilities in the fight that had just ended. So he won a defense that not even the 10  great guilds had as he is now in possession of the Smurfing weapons.

The Gamer is more of a webtoon, but fortunately, its release schedule has been very stable and consistently releasing on Fridays. With the latest chapter, Chapter 307 released on the 27th. Then this means that chapter 308 will be released by next Friday on the 3rd of January 2020.

Where to dead ‘The Gamer’ latest chapters?

You will be able to read The Gamer o “Webtoons” official website, you can also read it on other manga websites, but we advise you to read it on Webtoons as this will support the creators of the manga.

What is ‘The Gamer’ Manga about?

The Gamer follows the life of Han Ji-han, a normal high school student who developed a special ability that allowed him to treat the world around him as a game called “The Gamer.” He noticed that by leveling up, he could increase his stats and improve his body and mind, among other things. One day when he witnessed a battle between Kwon Si-Yeon and Hwan Seong, the former questioned him on his identity.