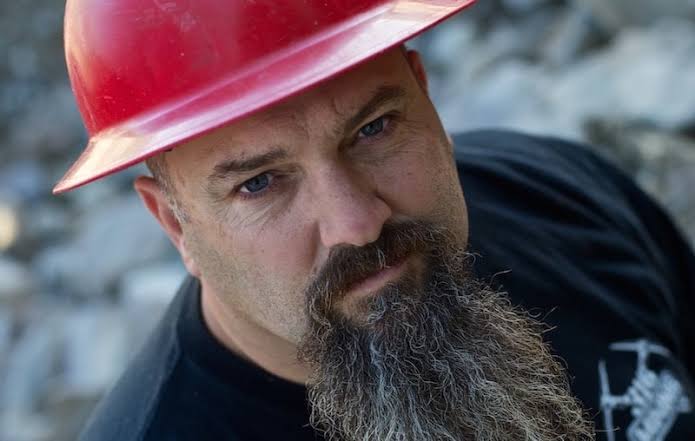 In this post, we are going to talk about Gold Rush season 9 episode 12 update, where to watch, and spoilers. Gold Rush has been lethal in this season for the crew members. We have already seen that one of Parker’s crew member was critically injured. Parker was also struggling with the equipment, and the injury was a bonus to it. Moreover, it was amazing to see Rick Ness and his dad working together to start a new excavation.

Afterward, we even saw that flu affected Parker’s crew adversely, and he was dependent on foreman Dean! How can we forget Carl’s behavior, although it was due to he got news which blew his mind? On the other side, Tony had to stop his operation as he hit rock bottom in the previous episode! So, let’s talk more about the upcoming episode ahead!

The show can also be streamed on Discovery Go app or Discovery website, where all the Discovery shows can be streamed online using existing cable TV subscription details to log in. Furthermore, there are several online platforms where viewers can watch Gold Rush by streaming Discovery channel at the mentioned time.

The next episode will feature Rick being in a great need of help. He would not even hesitate to take help from Tony, which itself suggest how needy he is in the situation. On top of that, we will see Tony at the verge of completion as he will take out the final piece out of his second dredge from Thistle Creek, and will have intentions to rebuild it.