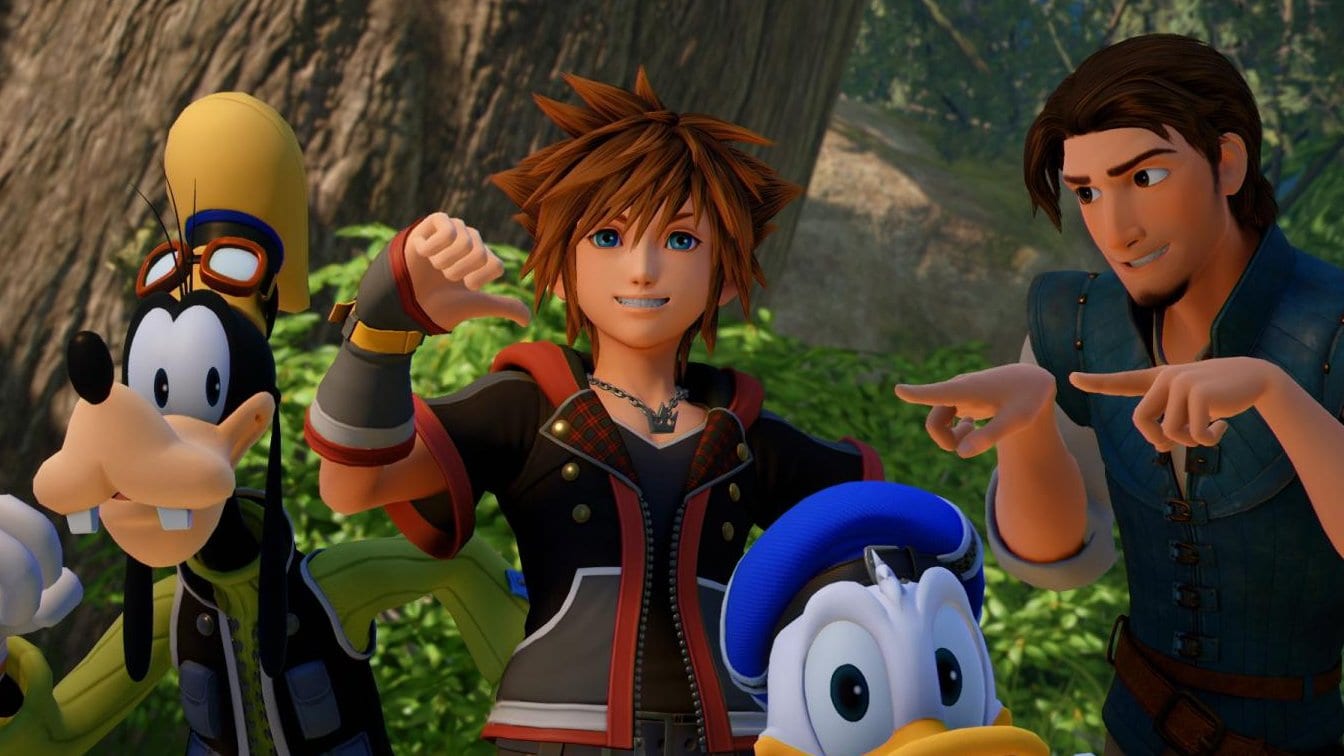 Ever since the trailer of Kingdom Hearts 3 was released, fans of the franchise made up their mind to get a hold of the game as soon as it comes out and a long time of waiting, we are finally close to the update of the game, so the excitement is high in the air.

Along with the editions, there was the Kingdom Hearts 3 PS4 which attracted the majority of fans. it was announced in 2018, but, as of now, all of those units are sold but, the pre-order of the game is still going on, so you can have your hopes high.

Kingdom Hearts 3: Where to Buy?