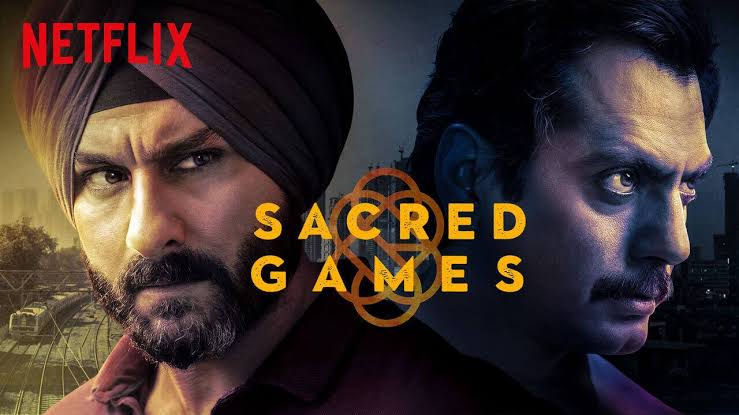 In this post, we are going to talk about Sacred Games season 2 update, cast, and updates. As we know, Sacred Games is one of the most successful shows of Netflix in 2018. Sacred Games came out of nowhere, and it received an enormous amount of support from fans around the globe, especially from India.

The show is situated in India, and that is why the Indian audience is more attracted to the show. Also, we do know that it is the first Netflix show coming out of India for an international audience, and it clearly has shown the potential. The show is available in English language but to gain more attention from India, Sacred Games was also released in Hindi. 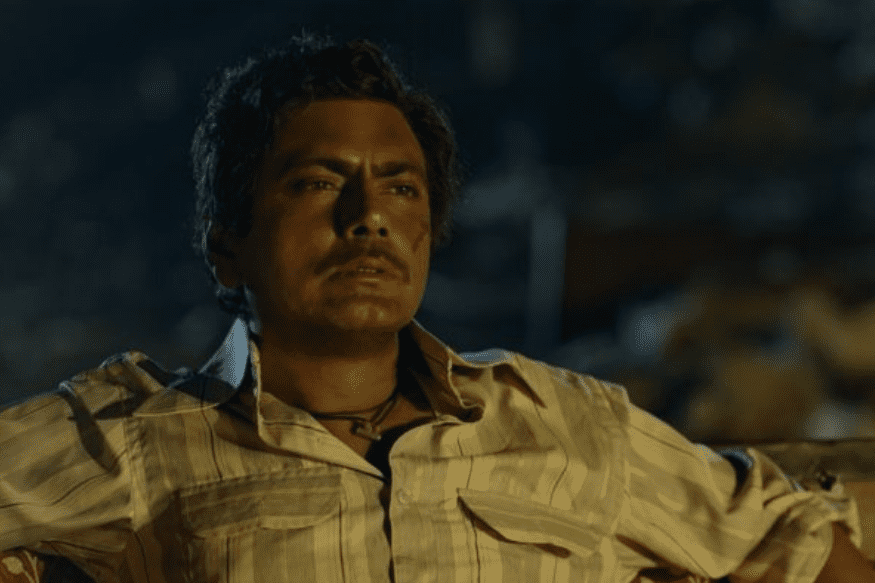 Due to the Hindi language, Indian audience could relate more to the content as the show has used the typical street language of Mumbai! Now, let’s come to the main point. Will there be another season of Sacred Games? The answer is yes, the second season is under work as of now and we can expect the show to return soon. The show was renewed by Netflix, and a teaser was also released in 2018, take a look at it below!

The show revolves around Ganesh Gaitonde, who is a criminal who is missing for 16 years. Gaitonde is played by Nawazuddin Siddiqui. Gaitonde calls Sartaj Singh, a police officer and taunts him to save the city, and gave 25 days to do so. Singh is played by Saif Ali Khan. Both the main cast members are supposed to return along with the supporting characters for the second season.

The first season had eight episodes, and we can expect the same number of episodes in the upcoming season!