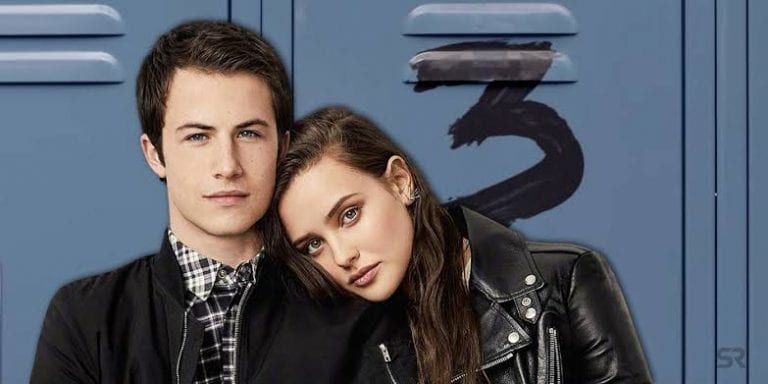 Netflix has a wide array of TV shows that sometimes get a little out of line with their content and 13 Reasons Why may top the list of them all. The show is as much a massive hit as it is a controversial hot topic. 13RW holds the record of Netflix’s most binged shows. It tackles themes of gun violence, bullying, and sexual assault and suicide. The show has been criticized continuously for graphic depictions of rape over and over again and glamorization of suicide. Subtlety isn’t its biggest suit; we get it. Season 2 left everyone across the spectrum shocked with Tyler’s horrific sexual assault scene, and many called for the show to be scrapped. That of course never happened and voila! Season 3 was given the nod by Netflix.

13 RW runs solely on Netflix, and it is a Netflix original. On June 6, Netflix released a 30-second teaser trailer which teased that Season 3 would be coming soon, in 2019. The thing is we don’t know when Season 3 will premiere but my guess it should be out in mid-June itself. Filming for Season 3 began in August 2018 and is still going on (scheduled t,o run through February 6, 2019). Here check out the trailer below:

You can see someone unlocking lockers at Liberty High and showing us the contents inside. It contains a brown-bagged lunch and two mysterious ticket stubs. Who could this mystery locker opener be?

Amongst the cast of the show, actor Katherine Langford who plays Hannah Baker, won’t be coming back this time. She big goodbye to her character in an Instagram post. Regarding the plot of Season 3, Showrunner Brian Yorkey addressed the audience at a Netflix FYC panel in June and said Hannah will always be the center stage of 13 RW. We sure hope Hannah gets justice; Tyler is saved and Justin status away from addiction.