A New Trailer Revealed For “Judas And The Black Messiah”! The Daniel Kaluuya and Lakeith Stanfield Starrer Up For Oscar Nods!

A New Trailer Revealed For “Judas And The Black Messiah”! The Daniel Kaluuya and Lakeith Stanfield Starrer Up For Oscar Nods!

The duo of Daniel Kaluuya and LaKeith Stanfield are coming all over again in the next Warner Bros’s movie, Judas And The Black Messiah. After the first trailer of the movie was released in the August of 2020, it seemed like Warner Bros. was bringing in a new contender for the Oscars, and now with the second trailer released recently, it been heavily speculated that the movie is set in line for a range of nominations at the Academy Awards. Daniel Kaluuya and LaStanfield are no strangers to the Oscars because of their heavily praised and acclaimed psychological horror movie from 2017 titled “Get Out,” where their performances paid-off heavily in front of a brilliant storyline.

Judas and the Black Messiah, directed by Shaka King, is an upcoming American biographical drama based on the life of chairman of the Black Panther Party, Fred Hampton, during his time in the 1960s. The movie is set on the premises where a petty criminal accepts an offer from the FBI to work as an informant to take down the Black Panther Party. Here we are, breaking down the new trailer for Judas and the Black Messiah and what to expect from the upcoming Shaka King directorial.

Judas And The Black Messiah – Plot & The New Trailer

Warner Bros and HBO Max dropped the second trailer for their upcoming Fred Hampton based movie titled Judas And The Black Messiah, which powers another pack of high-class performance from the cast since the first trailer. The trailer came with the news that the movie is set to be screened at the 2021 Sundance Film Festival and talks for a range of Academy Awards Nominations slated for the 2020-2021 edition.

We are set to see Lakeith Steinfield in the role of William O’ Neal, who successfully gets inside the Black Panther Party as he keeps his watch on the everyday doings of the chairman Fred Hampton played by Daniel Kaluuya. William O’Neal manages to manipulate his comrades, and the FBI agent Roy Mitchell played Jesse Plemons. On the other hand, Hampton grows on the political side as he falls in love with another revolutionary, Deborah Johnson, played by Dominique Fishbac. In contrast,e O’Neal struggles between the side he wants to choose. The question remains if O’Neal joins the forces of good or takedown Hampton and the Black Panther Party as commanded by FBI Director J. Edgar Hoover, played by Martin Sheen.

Cast Of Judas And The Black Messiah 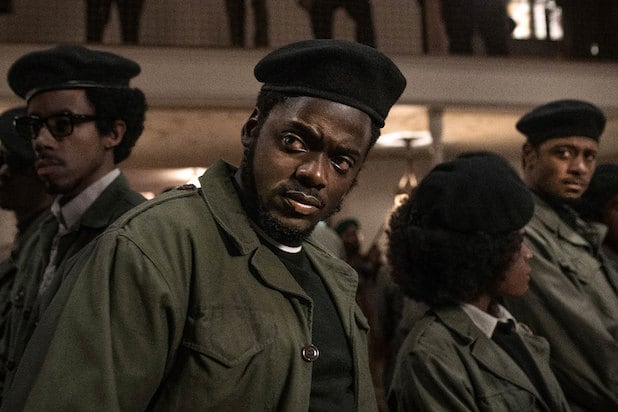 Daniel Kaluuya is known for his performance in 2017’s psychological horror movie Get Out. He now stars as the Black Panther Party Chairman Fred Hampton and his co-star Lakeith Steinfield known the same movie stars as William O’Neal, the petty thief sent by the FBI to infiltrate the Black Panther Party. Kaluuya and Steinfield are joined by the acting giants, including the likes of Breaking Bad’s Jesse Plemons as FBI Agent Roy Mitchell, Apocalypse Now‘s Martin Sheen as FBI Director J. Edgar Hoover, and Show Me A Hero‘s Dominique Fishback in the role of Deborah Johnson, the love interest of Fred Hampton. The rest of the supporting cast includes Ashton Sanders, Algee Smith, Lil Rel Howery, Darrell Britt-Gibson, Dominique Thorne, Amari Cheatom, Caleb Eberhardt Jermaine Fowler.

Read More: Best TV Series to Watch If You Liked Dark on Netflix in 2021

Shaka King, known for directing movies like Newlyweeds and Mulignans, has directed Judas & The Black Messiah based on a script co-written with Will Berson. King himself produces the movie, and Ryan Coogler, known for directing Marvel’s Black Panther, joined by MACRO founder Charles D. King. 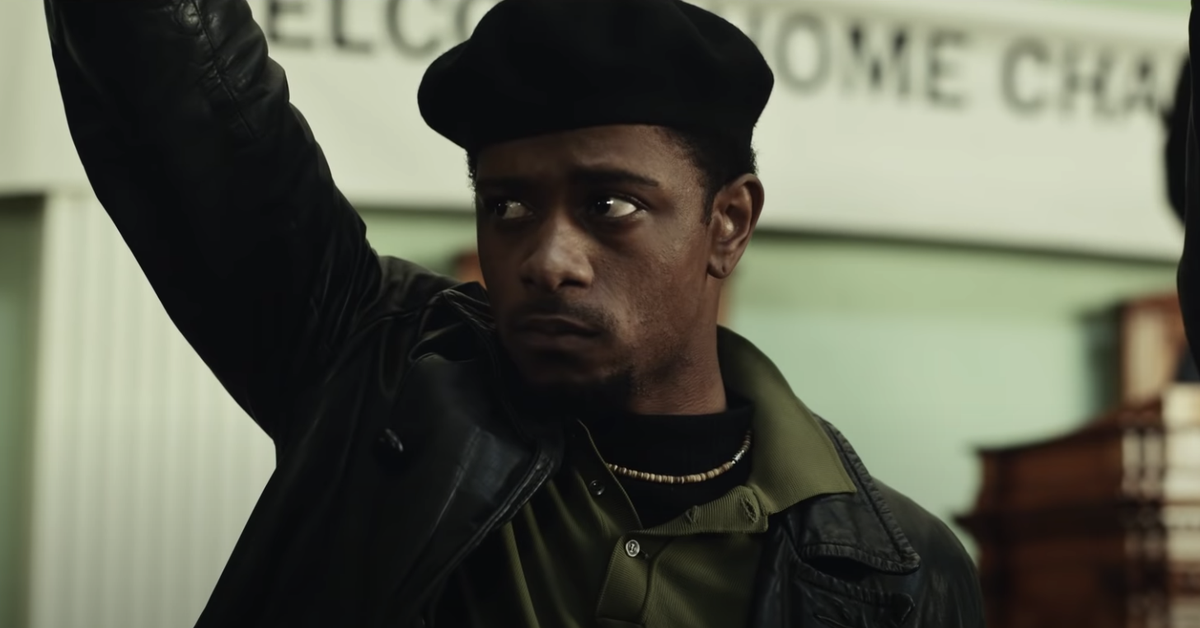 In an interview with Digital Spy, Shaka King talked about the political themes, police brutality, and Black freedom portrayed in his upcoming directorial of Judas And The Black Messiah. He quoted that at the moment, he doesn’t what the audience is about to take away from the movie, but what they will after one or five years after the movie releases matters because nobody knows what kind of world we will be living in.

Judas and the Black Messiah is one of the movies planned by Warner Bros. and HBO Max to be released in theatres and HBO Max simultaneously in 2021. So the movie will be releasing on the 12th of February 2021 in the theatres and an HBO Max release where the movie will be available for 31 days with no extra cost. For further updates on Judas and The Black Messiah and everything related to entertainment, stay tuned to Otakukart News.