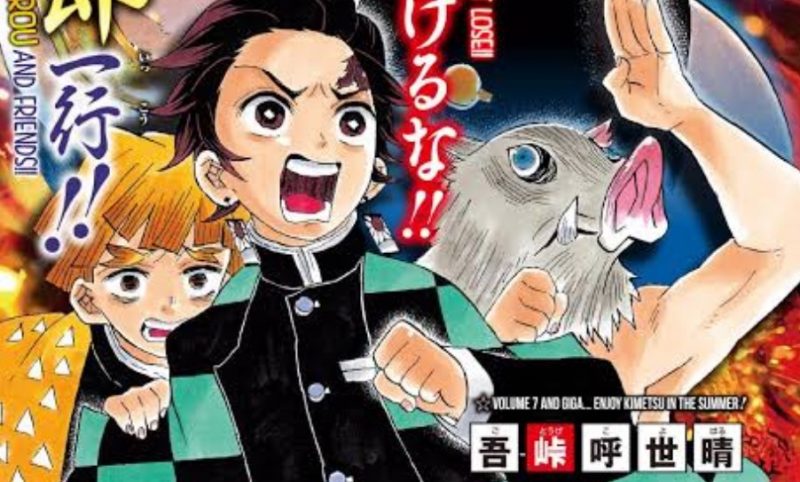 In th latest chapter, of Kimetsu no Yaiba Muzan is proving to be much powerful as he is gradually getting an edge over Kanroji and the others. He managed to land a fatal blow at her and would have killed her if not for Iguro saving her. The manga made its latest release on the 22nd of December 2019 with chapter 189. So in this post, we are going to talk about Kimetsu no Yaiba Chapter 190 spoilers, update and time. First, let us look at the potential spoilers for chapter 190.

Although Muzan was outnumbered he easily overwhelmed the demon slayers despite them combining efforts to defeat him while trying to protect one another. Iguro then retreated to a safer place with Kanroji as he reveals his entire history to her and the cruelty of the family he was born in. In chapter 189 we will see Iguro join others again to fight against Muzan. It seems like the fight is at its climax so this will likely be the final showdown between them and Muzan. 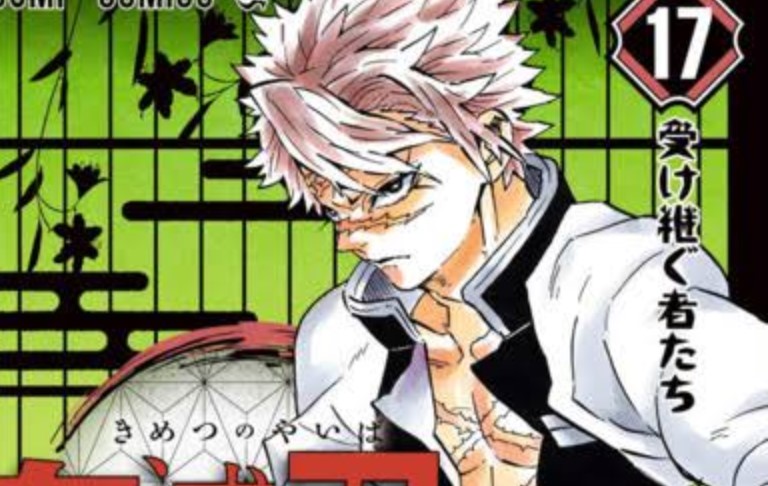 Kanroji has found his resolve as he had already confessed to the girls he likes and reveals that he haad been living so that he destroys the demons. His family had been enslaved by a snake demon and this brought a very cruel childhood to him. So this time he intends to end things and finally get rid of Muzan as he believes that it will cleanse his blood.

When Is Kimetsu no Yaiba 190 update?

This manga is serialized in Weekly Shonen Jump and is officially published by VIZ. Chapter 190 of the manga is officially scheduled to be released on the 20th of January 2020 on Monday together with other manga officially from VIZ

When will Kimetsu no Yaiba 190 Spoilers Release?

Spoilers for new chapters are usually released 3-4 days before their official update. So this means that Kimetsu no Yaiba 190 spoilers are already out, but their English version and raw scans come out about a day later as it takes some time for translations. This means that they will be released later on the 17th of January 2020 at around 4 pm JST.