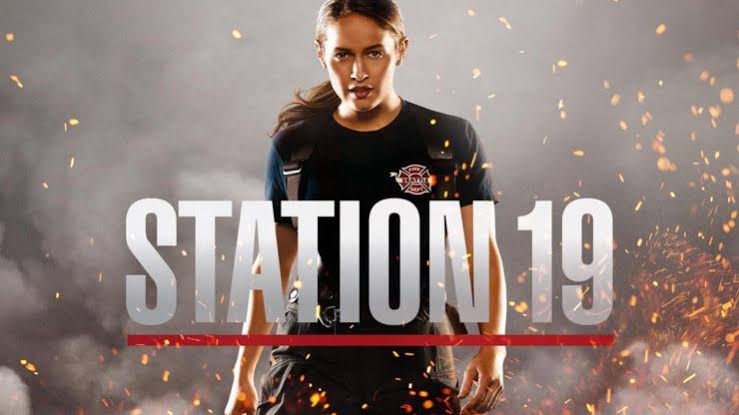 In this post, we are going to talk about Station 19 season 3 update, cast, and updates. As we know, the first season was released in March last year, which concluded in May of the same year. Then the series was renewed by ABC in the same month for the second season, which was released in October 2018, and it is in its midseason break.

Seven episodes of the first season have been broadcasted, and the show will be returning in March this year with the eighth episode. But another question which is popping up in many minds, and it is about the next season of the show. Will there be a third season of Station 19 or not? Well, the show has not yet been renewed, and nor it has been canceled.

However, that would not restrain us from speculating. First of all, we should look at its performance in the second season so far, the show has an average 1.02 rating in 18-49 demographic. Additionally, the show is having 5.26 million average viewers throughout the second season. Which means, the show is performing good, although there is a meager decrease.

Hence, the show is expected to get a renewal for another season, keeping the performance of the current season in check. So, when could the next season premiere? Noticeably, we might see the next season by the end of this year, or in the first half of 2020. The first season was released in March, so it is the reason to expect the third season repeating it. The main cast of the show is as follows!