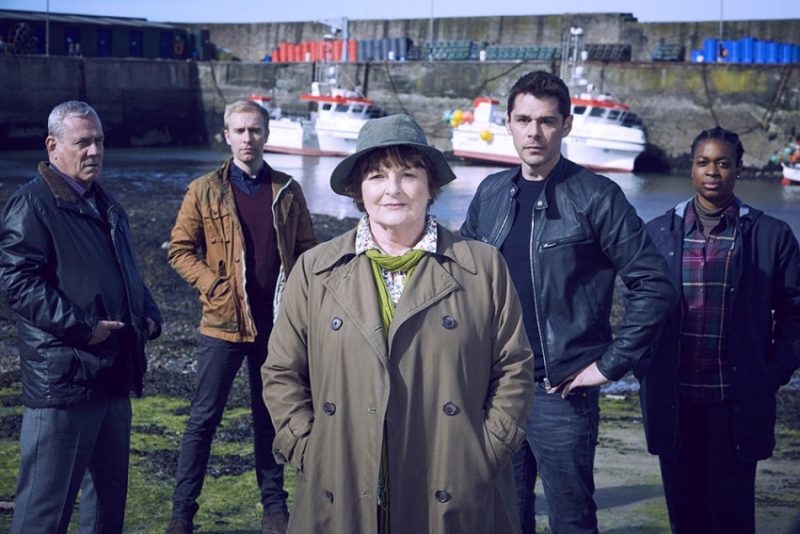 In this post, we are going to talk about Vera season 10 episode 3 update, streaming details, and preview. As we know, the show is back with the tenth season last week, and we will talk more about the third episode of the new season. So, we will be taking a closer look at all the available details about the next episode, although the article will contain spoilers from the previous and upcoming episodes.

There is no preview available for the upcoming episode, although we know that the show does not often release previews.

The show is broadcasted on the ITV channel at 8 PM GMT in the UK, and the new episodes are only released on Sundays. The show can also be streamed on the ITV Hub if you are a UK viewer. For the American viewers, Amazon brings each season after it completes its television run. So, they will have to wait for a considerable time before they can watch the show.

What is the show ‘Vera’ about?

The show is based on Detective Chief Stanhope headlined by Brenda Blethyn, and the series is adapted from Vera Stanhope novels by Ann Cleeves. In the last episode, Vera had to solve a tangled web of trickery between two totally different families when the body of a boy is found floating near a salmon farm.