Asta finally makes it to the headquarters in the latest chapter of “Black Clover” as he found that most of his comrades were already taken out. This manga released its latest chapter on the 19th of January 2020 with the release of chapter 236. So in this post, we are going to talk about “Black Clover” Chapter 237 raw scans, spoilers, and update. This post will contain spoilers so if you don’t like them you can just skip the spoilers section. 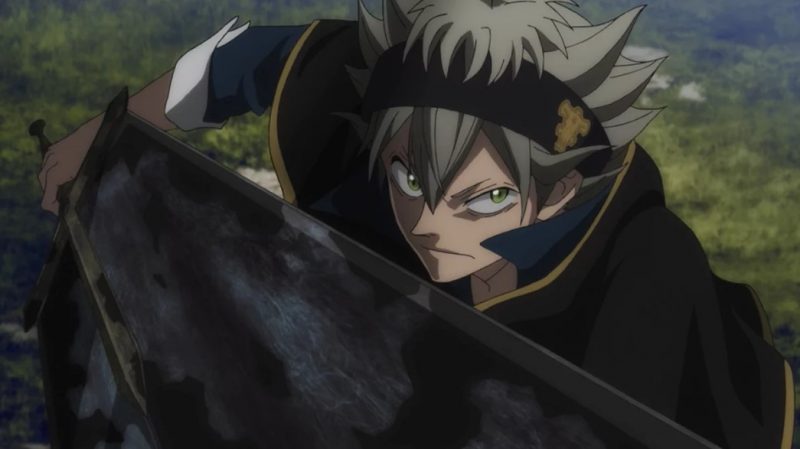 Asta is enraged at the sight of his fallen comrades as Zeno makes easy targets of them. So he made it his responsibility to take on Zeno and his gang himself. Zeno quickly notices that Asta was chosen by the wind spirit and this made him excited as he activates his stone magic that he is so proud of as it is said to be even harder than steel. It appears that the dark triad is in need of arcane stage mages and the previous leader was taken out as he was a peace-loving individual

When is Black Clover Chapter 237 update?

The latest release of this manga was made on the 19th of January 2020 with the release of chapter 236. This manga releases its new chapters on a weekly basis so this means that chapter 237 will be released on the 26th of January as scheduled on the manga official website. So make sure to regularly visit our site as we will bring you updates in case there are changes and whenever a new chapter is released.

Where Can You Read Black Clover Manga?

You can read the latest chapters of “Black Clover” online as soon as they are available on VIZ media and Shueisha’s manga plus official websites, apps, and platforms. Note that raw scans for the upcoming chapters are usually released 2-3 days before new chapters are released so make sure that you read your manga from the official websites as this will help to support the manga creators.

What Is Black Clover Manga About?

This manga takes place in a world where magic is everything. Asta and Yuno were both found abandoned at a church on the same day. Yuno is gifted with exceptional magical powers whilst Asta is the only one in this world without any. At the age of fifteen, they both receive grimoires, magic books that amplify their holder’s magic. Asta’s is a rare Grimoire of Anti-Magic that negates and repels his opponent’s spells. Being opposite but good rivals, Yuno and Asta are ready for the hardest of challenges to achieve their common dream: to be the Wizard King.