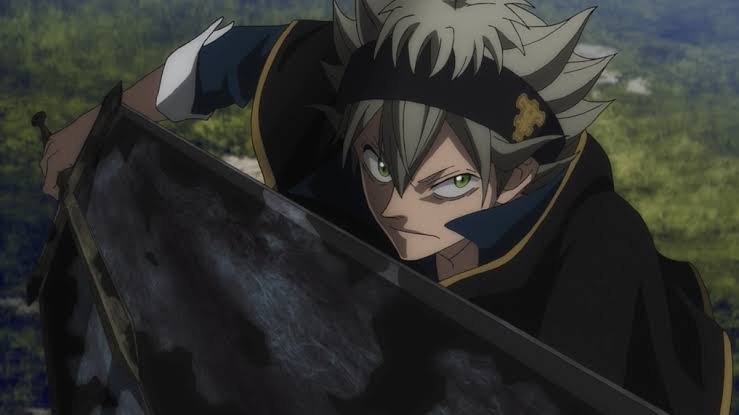 Howdy Guys, In this post, we are going to talk about Black Clover Episode 118. This post includes streaming, update, and time of episode 118. Besides this, we also include a preview of the episode. Note:- Before we move forward, we would like to let you know that this post contains spoilers, so please read with utmost care.

When is Black Clover Episode 118 update?

As we all know that Black Clover is produced by Studio Pierrot. Last week on January 14, 2020, the Black Clover aired its 117th episode, and this week, on January 21, 2020, they will be airing the 118th episode. Furthermore,  The anime airs its new episodes every Tuesday at 06:25 PM JST in Japan on TV TOKYO. The episode has an average run time of 24 minutes. Besides this, episode 118 will reveal a new opening theme. The new Opening Theme for the anime is called: “Black Catcher” by Vickeblanka, and the Ending Theme is called: “New Page” by Intersection. This new opening theme will feature Nero. Furthermore, the title of episode 118 of Black Clover is “A Reunion across Time and Space.”

Where to watch Black Clover Episode 118?

What the Black Clover about?