Queen: Love And War (간택 – 여인들의 전쟁) is a South Korean drama series that started airing on December 14, 2019. The show has Kim Min Kyu and Jin Se Yeon as the lead characters, and something very interesting is going to happen between the two in the upcoming 11th episode of the show! Be warned that the post contains SPOILERS – so if you don’t want to be spoiled, you might want to reconsider scrolling below.

Queen: Love And War air on TV Chosun in Korea on Saturdays and Sundays at 10:50 PM KST. Each episode has a runtime of about 1 hour and 10 minutes. The show also streams on Viki.

New stills from the show have been released, which show the main characters Lee Kyung (played by Kim Min Kyu) and Kang Eun Bo (played by Jin Se Yeon) almost about to kiss!

As seen in the last episode, Kang Eun Bo and Lee Kyung grew closer to each other slowly. What’s sad is that Kang’s misunderstanding still hasn’t been cleared, and Lee Kyung doesn’t even know the truth. In the stills released from the upcoming episodes, the couple is on the verge of their first kiss. We can see the two sitting by the river, with her leaning on his shoulder with her eyes closed. The photos then show them going for a kiss.

You can check out the pictures below: 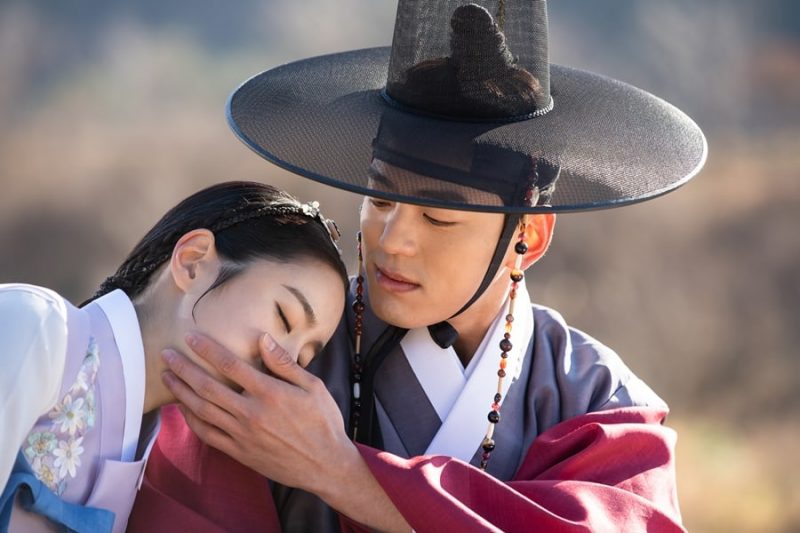 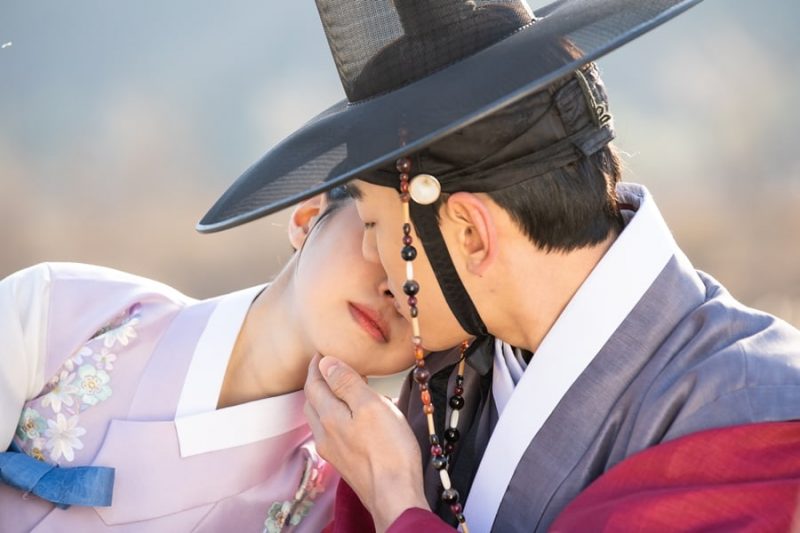 Where To Watch Queen: Love And War Episode 11 online?

The show airs on Saturdays and Sundays at 10:50 PM KST on the South Korean channel Chosun TV. The show is also being subtitled in English by Viki and can be watched on the streaming platform.

When is Queen: Love And War Episode 11 update?

The eleventh episode of the show will air on Saturday, January 25, 2020.

Queen: Love And War tell the story of the fierce competition that surrounds the selection of the new queen of the kingdom during the Joseon Dynasty era. The queen is the only person in the land who doesn’t have to rely on ministers to have power. Kang Eun Bo, our heroine, wants to be the queen in order to find out the truth behind the murder of her twin sister.
In order to do so, she must win over the King Yi Kyung – who is not interested in romance as bringing peace to the kingdom during the political unrest is more important.
Kang Eun Bo finds out that it will be difficult to make the king her’s – until it turns out that the king saw her in her dream and now wants to be closer to her.