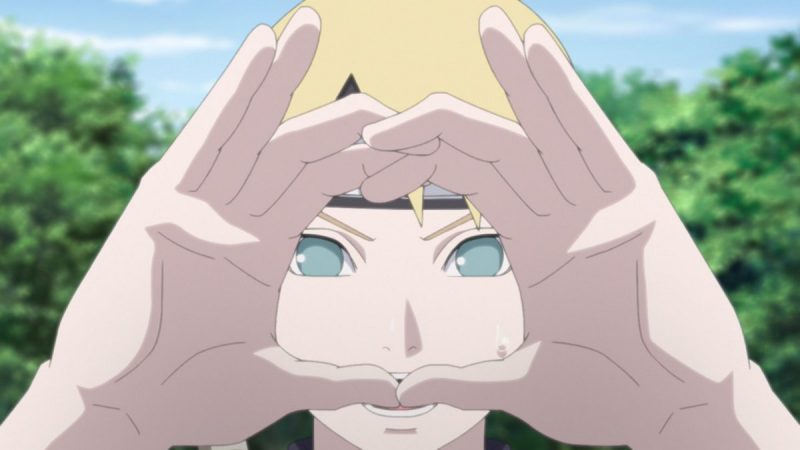 Howdy guys, in this post, we are going to talk about Boruto Episode 141: update, Time, Streaming And Preview. Besides this, this post may contain spoilers. If spoilers bother you, I suggest you stop here. Otherwise, you can continue-

What is Boruto Episode 141 update?

The previous episode of the Boruto anime was the 140th episode, and it aired on Sunday, 12th January 2020. This anime releases its new episode every week on Sunday at 5:30 PM JST in Japan. Studio Pierrot produces the anime. The upcoming episode of Boruto is 141th, and it will be airing on Sunday, 26th January 2020. Besides this, Here is the official description of episode 141 by AnimeMedia Magzine-

“They’ll be guarding Kokuri in prison full of criminals!
Houzuki Castle is a penitentiary that is exclusively for shinobi and is managed by Kusagakure Village. Imprisoned there is Kokuri – a former member of the atrocious, thieving organization called “The Mujina Bandits” – who has betrayed them. Furthermore, For Boruto and Mitsuki to protect Kokuri from the assassins from the “Mujina,” they’ll be infiltrating Houzuki Castle as prisoners! And so, the guard mission begins for Team 7 at a penitentiary that’s difficult to break out of.”

Where to stream Boruto Episode 141 Online?

What is Boruto About?

Boruto: Naruto Next Generations is the sequel series of Naruto, created by Masashi Kishimoto, written by Ukyo Kodachi and illustrated by Mikio Ikemoto. The manga initially ran in Shueisha’s Weekly Shounen Jump, however, was later transferred over to Shueisha’s V-Jump magazine, which comes out once a month. The manga follows the adventure of Boruto Uzumaki, Naruto’s son. With Naruto leading the village as the Seventh Hokage, there is peace all around. However, with new elements of evil on the rise, along with the threat of the alien entities known as the Otsutsuki, Boruto Uzumaki and the rest of the world must be aware. The manga takes twists and turns and sees Boruto become the savior of the shinobi world.