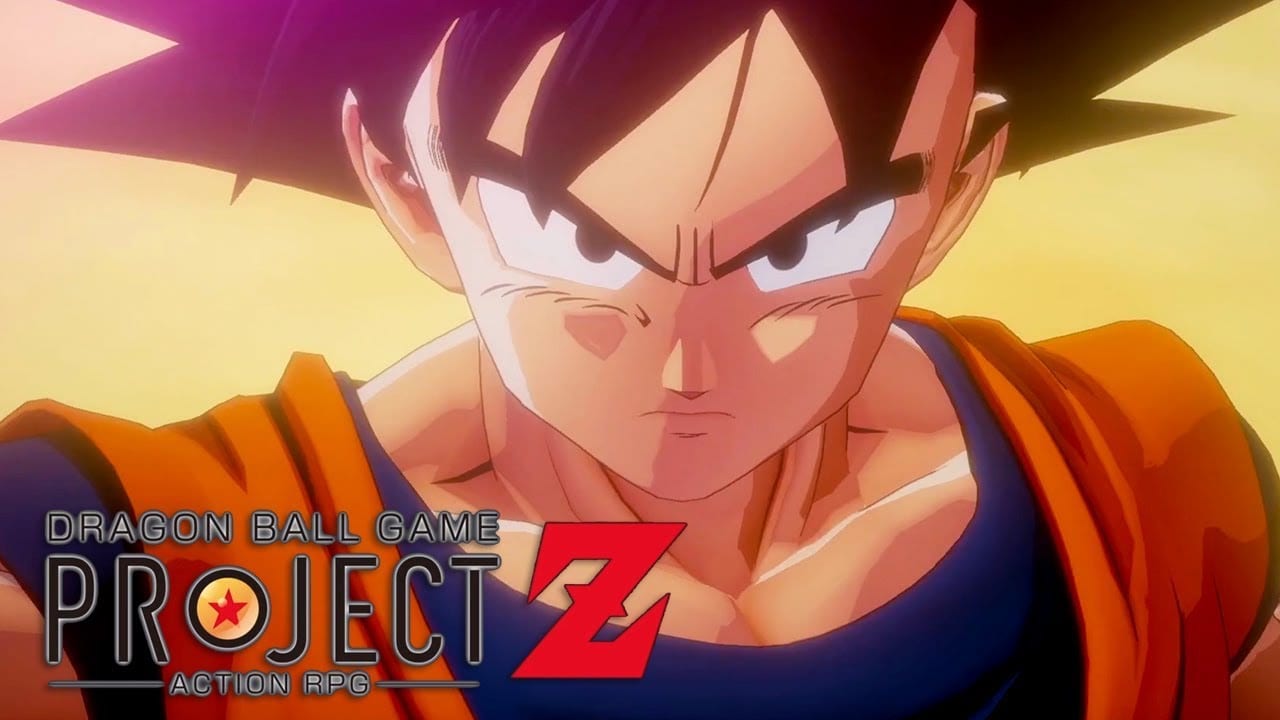 Recently, Bandai Namco revealed a big new which was related to Dragon Ball during the Dragon Ball FighterZ world Tour Finals that occurred this week. First, they announced the second DLC for FighterZ and after that, they also showed us the first trailer for the new Dragon Ball Z action RPG game.

The trailer doesn’t show much of the gameplay and how it works. But, this game appears showed us the entire story of Dragon Ball Z which could mean that we will be able to play the entire Dragon Ball Z series. Moreover, the trailer showed us many of the iconic moments as well as some memorable location form the series like Capsule Corp and the Kame House.

The title for Dragon Ball action RPG hasn’t been announced by Bandai Namco and also the publisher has revealed the update. But this game will be launch sometime this year!. The platform that it will be available on is PS4, Xbox One, and PC via Steam. This means that everyone can enjoy the epic adventures of Goku and his rise to becoming one of the greatest Hero of all time.

In the meantime, people can play Dragon Ball FighterZ which recently got six more DLC characters. Moreover, Jiren will be coming later this week on 31 January 2019 alongside new Videl. While as Super Saiyan Blue Gogeta and Broly from the new Dragon Ball Super movie will follow “soon.” The remaining two fighters have yet to be announced.