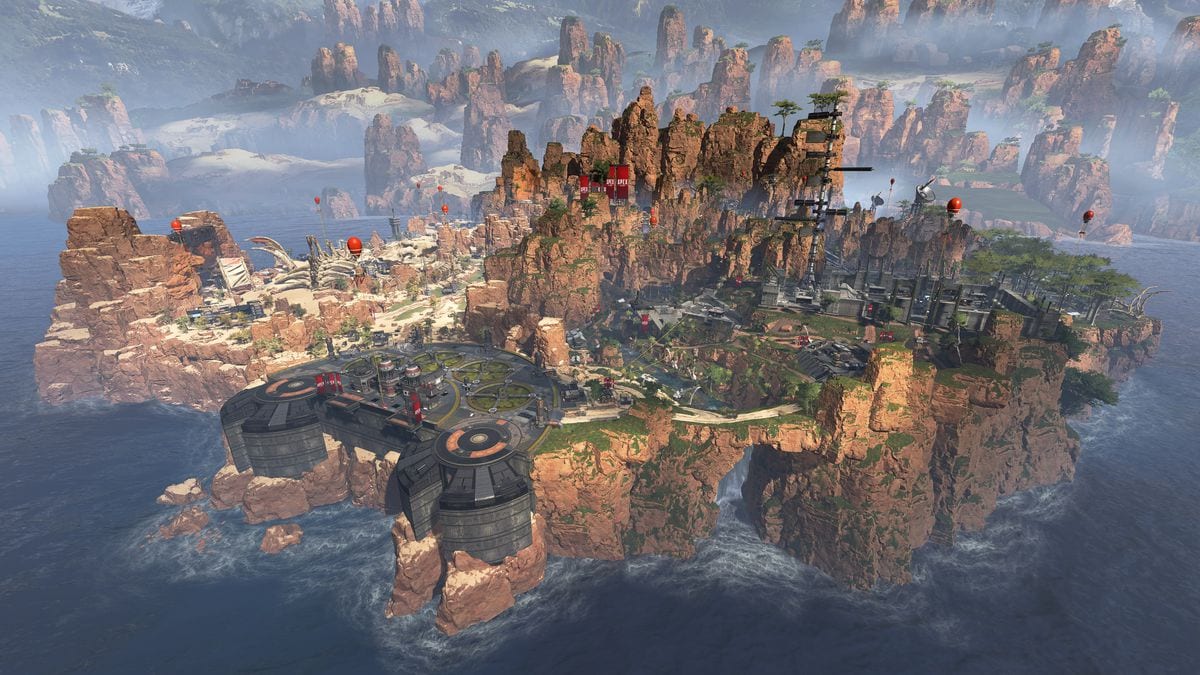 Apex Legends has been talked about a lot recently, and that’s understandable since the game is now out already. As you may know already, the game is free to download for PlayStation 4, PC and Xbox One. The game was released by Electronic Arts and Respawn Entertainment, and it is a free-to-play battle royale game, which has pretty much become the norm now. Of course, they want to capitalize on the whole Battle Royale thing.

The good thing is that the game is set in Respawn’s Titanfall universe, but the sad part is that there are no playable Titans in the game. But, there is a catch. Apex Legends will have human and robotic heroes, called Legends, all of whom have special powers. The game follows pretty much the same pattern as every other Battle Royale.

A big difference is that there are 60 players in a single round, and they are divided into teams of three. According to what we’ve been told, EA will be making continuous changes to the game as it goes on and like many other games, it’ll feature a seasonal structure as well. Players can decide to “unlock new Legends, fresh weapons, themed loot, and more.”

Like I mentioned earlier, Apex Legends is out already, and you can download it from PlayStation Store, Origin, and Xbox Games Store right away!