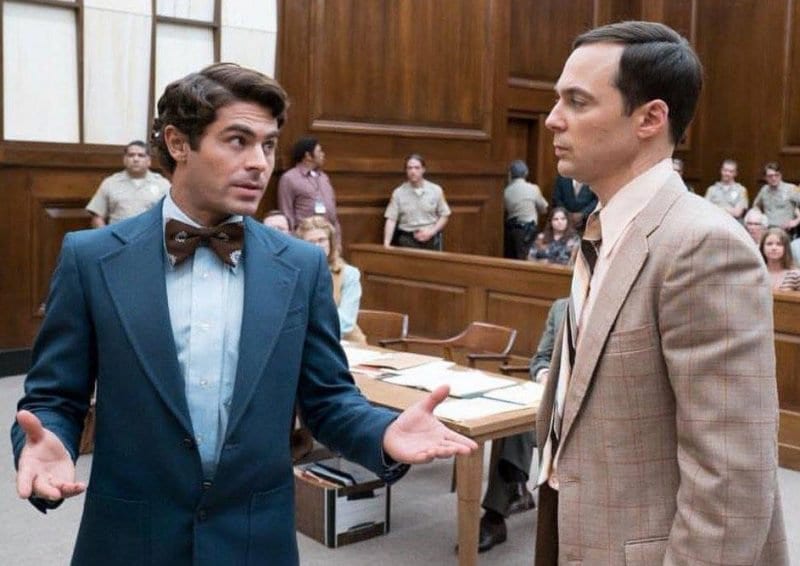 Extremely Wicked, Shockingly Evil and Vile is the upcoming crime thriller which focuses on the life of, Ted Bunny, one of Americas’ most dangerous serial killers of all times and it seems that the film has drawn some heavy criticism. According to the latest reports, the film has been slammed for ‘glorification,’ of Ted Bunny, and Zac Effron has responded to those claims by stating that the film won’t glorify Ted Bunny. The film will be hitting the cinemas soon and here is everything you need to know about the upcoming Extremely Wicked, Shockingly Evil and Vile.

So, in a recent interview with the Variety, Zac Effron made it clear that he feels that it is his responsibility to make sure that the film doesn’t glorify anything and the more is more of a ‘psychological study,’ of the serial killer to know what kind of man he was. In no way the film means to celebrate his life, he said.

The upcoming film is directed by Joe Berlinger, and it centers around America’s one of the most notorious serial killers, Ted Bunny and reports say that the entire story will be said from the perspective of Ted’s girlfriend. A trailer has also been released which show how Ted was as a person, his charisma and charm which he uses to his advantage. The film will cover his crimes, his trials, his escape from the prison and his death. Jim Parsons is also in the movie who is playing the part of the public prosecutor.

The cast of the upcoming movie includes:

According to the latest reports, Extremely Wicked, Shockingly Evil and Vile is expected to release around September 2019.