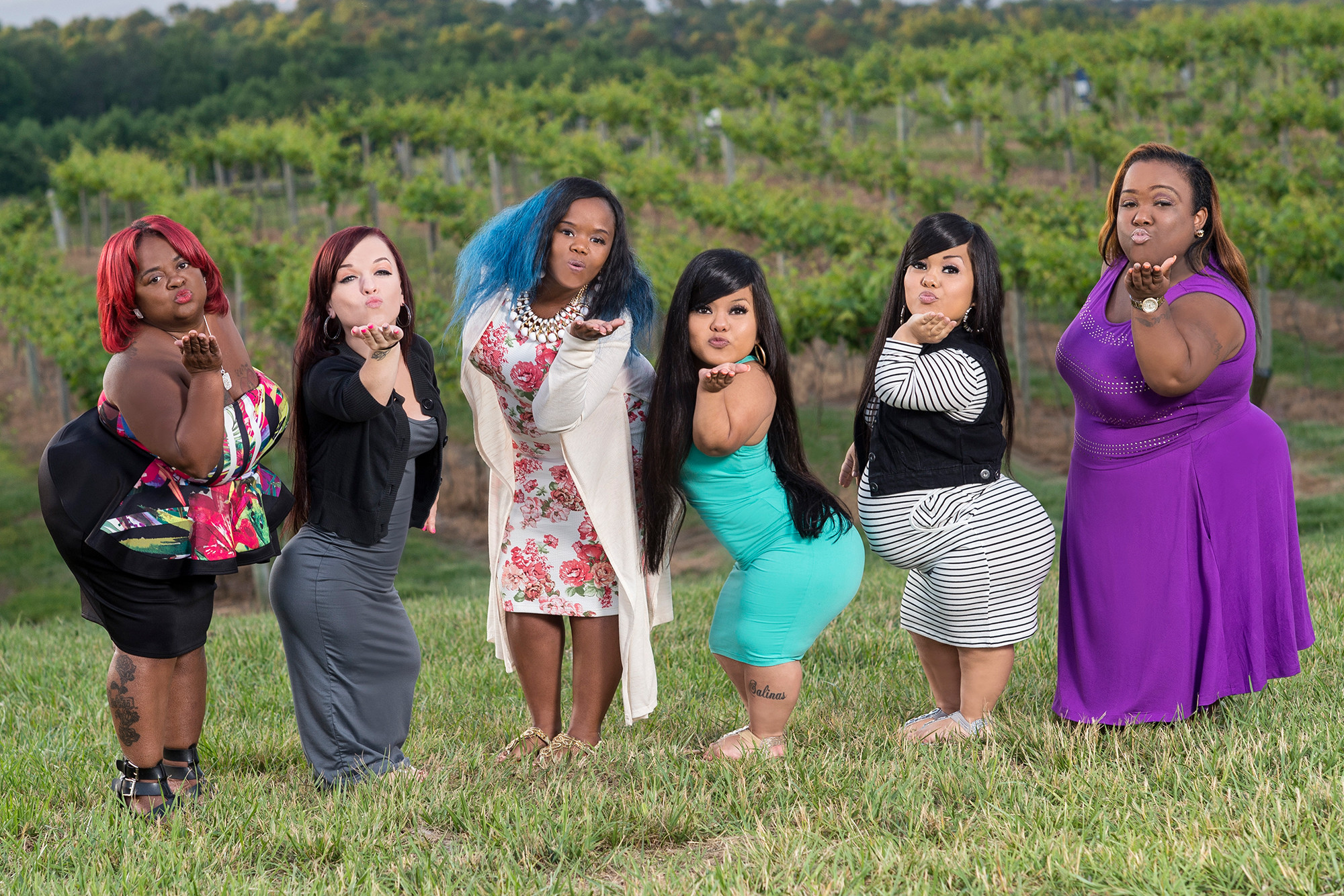 The American reality TV series Little Women: Atlanta concluded its season 5 the previous year, and fans of the show are looking forward to hearing about the future of the show and the possibility of season 6. There are a lot of new updates and rumors that have surfaced up, and to save you the trouble, we have gathered all the recent updates and information regarding the show, so here is everything you need to know about the upcoming Little Women: Atlanta Season 6.

The community is pretty positive because the Little Women: Atlanta Season 5 performed quite well, and considering the popularity of the show, it will be quite hard to believe that the show won’t continue after season 5. According to the latest rumors and speculations, Lifetime might take some time before releasing the sixth season, and fans will have to go through a short hiatus before they can hear anything from the team.

The reality TV show is quite popular and has been performing quite well ever since it made its debut back in 2016 on Lifetime, and judging from the past few seasons, it would be highly unlikely for the tv network to discontinue the show after showing the journey of the gang so far. The show serves as the spin-off to the original series Little Women: LA, which debuted back in 2014. The show focuses on the lives of a group of little women residing in Atlanta, Georgia. The majority of the cast has been a part of the show right from season 1 but, Tanya and Samantha left the show after season 4. Tanya revealed that two seasons were enough, and the show failed to bring any ‘positive signs’ in her life.

Little Women: Atlanta returned with its season 5 on 28th March 2019, and it featured the cast in a whole new light with elevated passion and career opportunities. It performed quite well, and it averaged a total of 600-700 hundred thousand viewers per episode. The show has been an eye-opener for a lot of people in the society who had a completely different opinion on dwarfism and their living conditions, and it has shed light on their lives showing them as just another human which has managed to bridge the gap between us and has helped to remove the social stigma surrounding the particular condition. The upcoming Little Women: Atlanta is expected to feature a total of 15+ episodes.

Who is in Little Women: Atlanta Cast

Well, it would be very soon to decide who’ll stay fro season 6 and who’ll depart, however, according to some educated guesses, the cast for the upcoming season might include Tiffany ‘Monie’ Cashette, Shirlene ‘Ms. Juicy’ Pearson, Andrea Salinas, Emily Fernandez, Ashley ‘Minnie’ Ross, Briana Barlup, and Amanda Salinas.

Lifetime is yet to renew the show, but, judging from their usual release pattern, we can make an educated guess. Season 4 released in 2017, and the show waited for the entire year and returned with season 5 in March 2019. So, going by that pattern, Little Women: Atlanta should release sometime in the second half of 2020.