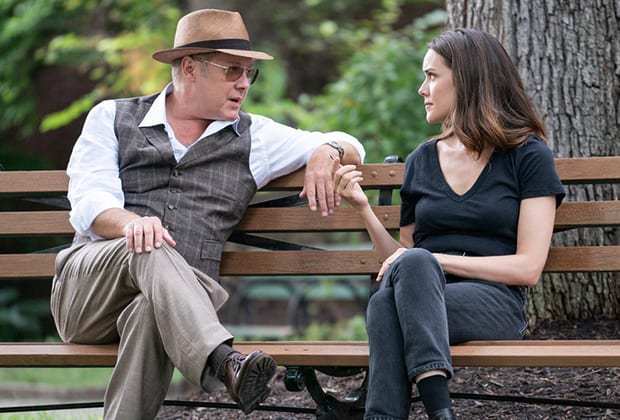 In this post, we are going to talk about The Blacklist season 6 episode 7 release date, where to watch, and spoilers. We saw in the last episode that a man crashed with a bicycle, and he then dragged the victim to woods. He took the bicycle and running shoes with him and we directly saw him giving a speech, where we know his name, Mr. Timberly. Although after the speech, he was countered by someone who knows what happened in the park.

The man left a business card and told Timberly that it could be helpful to him. Then we saw Red again in court, trying to defend himself. He told the court that he might not be well with his mind due to several problems, and he would like to take care of his problems before getting to any conclusion. The judge agreed and that is how Red earned himself a little bit time to find a way to escape out of the case. So, let’s talk more about the next episode ahead!

The next episode will feature Red and Dembe eyeing for some help from Glen, to divert the case on their side in the next trial. On the other side, The Task Force will investigate a streak of unexpected deaths due to weaponized insects. Take a look at the trailer below for more details!