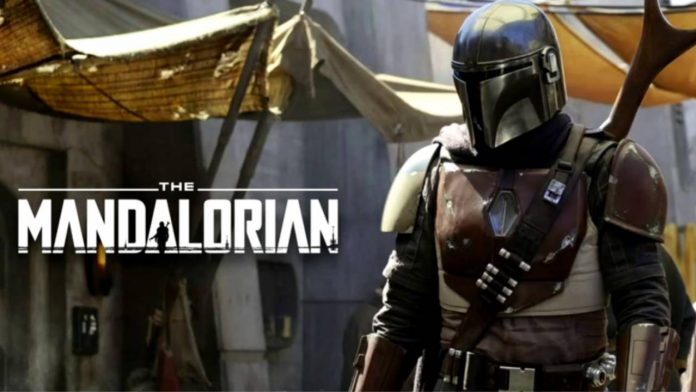 The Mandalorian is a TV series that premiered on Disney+ this 2019. It is set in the Star Wars universe and the story of the show takes place five years after the events of Return of the Jedi. It follows the story of a Mandalorian bounty hunter beyond the reaches of the New Republic. Jon Favreau is as creator, head writer, showrunner, and co-executive producer, alongside Dave Filoni, Kathleen Kennedy, and Colin Wilson.

The first season of the show was pretty good and was well received by fans and critics alike. Unfortunately, the first season ended recently which left the fans wanting more. And they had the question of whether there will be a second season of this amazing show? Their question has been answered as it was revealed by executive producer Jon Favreau that The Mandalorian and Baby Yoda will return for a second season.

This good news was tweeted by Favreau which also added that it will arrive in the fall, but with no exact release date. As I told early that the first season was loved by many critics as well as the fans. Moreover, it even complimented it for its satisfying ending. The year 2020 is right around the corner and Disney to have added another amazing show to their list.

When is The Mandalorian Season 2 release date?

The Mandalorian Season 2 will release in October 2020. The likes of The Falcon and the Winter Soldier, the first Disney+ show are set within the Marvel Cinematic Universe and are also set to debut during fall 2020 which means at the same time as the second season of Mandalorian. The exact date is still not confirmed, but we will keep you posted.

Disney has a lot of show for 2020 and who knows what new announcements we might get in that year. There can be even more amazing things in store for us that Disney hasn’t told us about but this just a speculation nothing more.

We are expecting Mandalorian Season 2 to have a total of eight episodes as well.