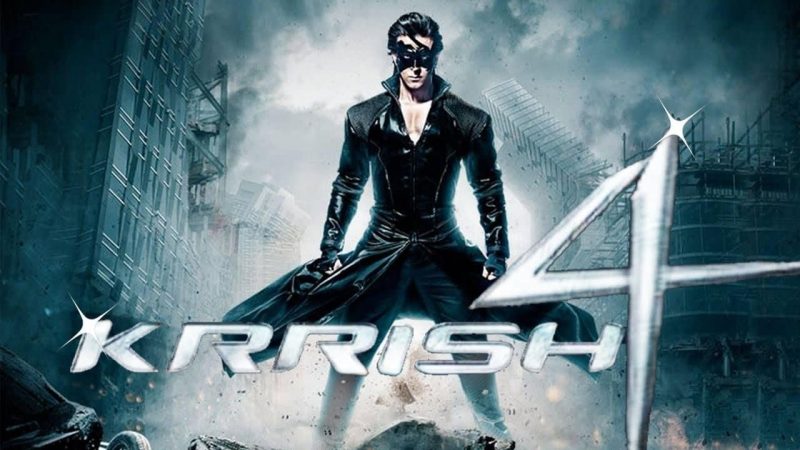 Hrithik Roshan starrer Indian superhero series, Krrish, will be making its return with the fourth installment in the series, and fans of the franchise are extremely excited to see what the upcoming movie has in store for them. The franchise has been well received by the audiences, and the third installment did a great job at the box office, and the critics praised the movie for its cinematography, visual effects and the performance of the actors, however, the story was criticized.
The movie earner around $50 million against a budget of $20 million, and fans have high hopes for the upcoming Krrish 4, so it will be interesting to see how the movie lives up the expectations. Not much has been revealed but, there are a few speculation and rumors which will surely get you interested. We have gathered all the recent updates and information regarding the movie, so here is everything you need to know about the upcoming Krrish 4.
Krrish 4 was initially supposed to come later in 2019; however, with Rakesh Roshan’s current condition, the movie might have been delayed indefinitely, however, according to latest updates, after having his surgery in January of 2020, he would be resuming his work on Krrish 4, so, whatever happens, be assured that Krrish 4 will indeed happen.

Krrish 4 is expected to release in Indian Cinemas on Christmas 2020. There might be minor changes to this, but this is confirmed.

The official story of the film is kept under wraps. However, the sequel is expected to pick the story right from where it left off. We know at the end of Krrish 3, Priya had a baby, and the finale teased the baby having superpowers already, so Krrish 4 could focus on him. Another rumor suggests Hrithik plays both the hero and villain of Krrish 4, and a new side character could be revealed as well.

The official cast is yet to be revealed. However, it’s safe to assume that Hrithik Roshan and Priyanka Chopra will return for their respective roles.