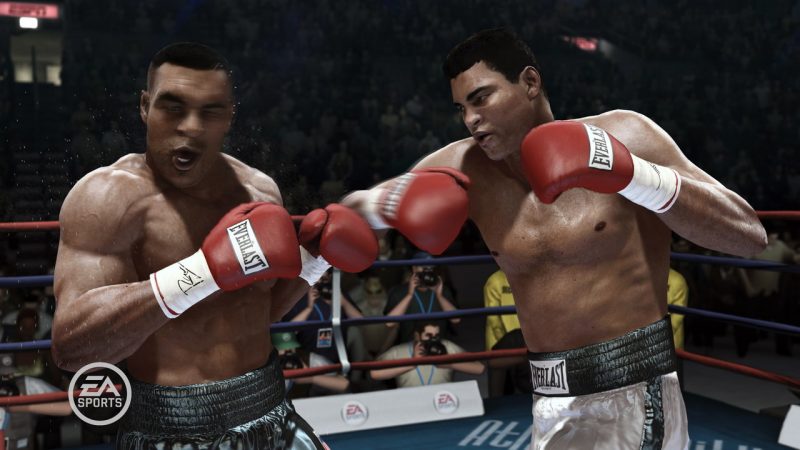 EA Sports’ boxing video game series, Fight Night, will have its round 4 servers closed this year, and fans of the game have been pretty anxious about the future of the series. According to many, the closing of the servers of round 4 implies that the series will be having Round 5 soon, however, it’s wise to take this update with a pinch of salt as nothing official has been confirmed.

Fight Night has been viral ever since it made its debut back in 1998, and the critics have been in favor of all the games that came in the series. Fight Night Round 4 received tremendous praise from the gamers and a Metacritic score of 88%, so it’s quite apparent that fans will get sad once the servers of the game are discontinued. We have gathered all the recent updates and information regarding the future of the series, so here is everything you need to know. 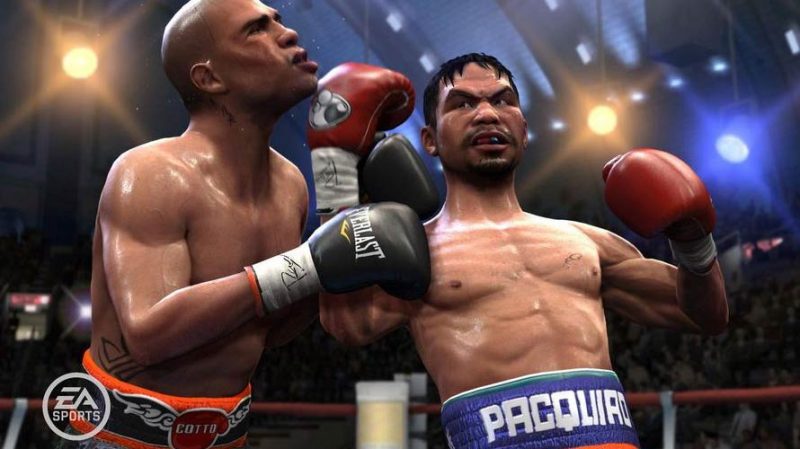 After serving the gamers for over 11 years, the team has decided to bid adieu as they plan on to close their servers; however, that gives rise to the possibility of an upcoming Round 5. Round 4 was released for Xbox 360 and PS3, and according to the recent statistics, the game still has many active players; however, EA announced their decision in a statement in 2019.

The game company said that they are extremely happy to have served such a beautiful community for 11 years, but, as all good things must come to an end, they will be discontinuing the servers at the beginning of 2020. The last date for online mode is 9th March 2020, and after that, gamers will only be able to access them offline modes on PS3 and Xbox One.

Fight Night 2020 will be released in 2021, if there are any changes to this, we will update you. Fans are speculating that a new project is under development, which could be either Fight Night Round 5 or Fight Night Champion 2.