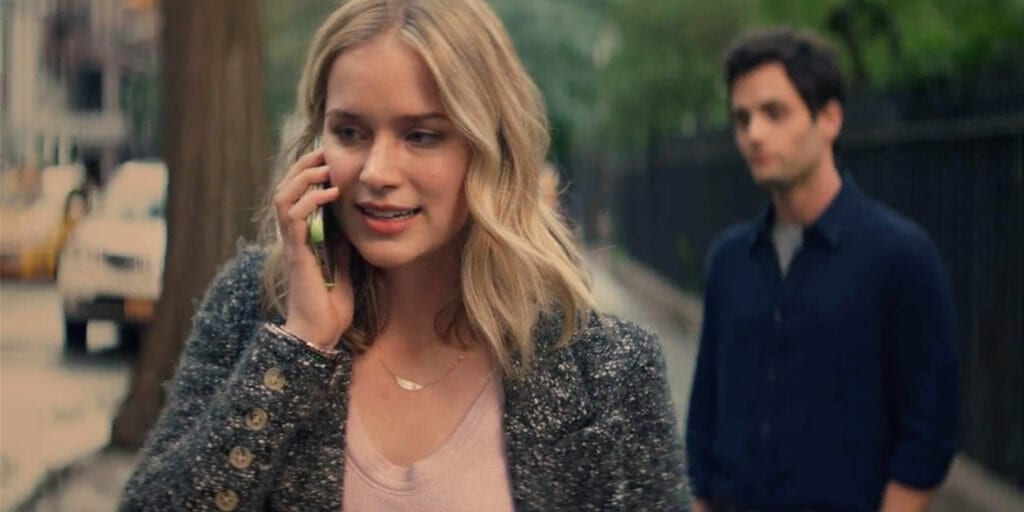 In this post, we are going to talk about You season 2 Updates So Far. The show has turned heads for sure, but it was not the same from the beginning. The show was originally made for Lifetime channel, and the show premiered on 9 September 2018. But the show did not get enough attention from the viewers as none of the episodes even managed to cross a million viewers mark.

However, it did not take too much time for things to change, as the show was then released on Netflix for a worldwide audience. The show was released on 26 December 2018 on Netflix, and it changed the fate of the show. The show should have been canceled if the viewership on Lifetime was considered, but the second season was already announced by Lifetime way before the series premiere, in June 2018. But Netflix understood the potential of the show and decided to acquire the show under Netflix Original title.

Now, the series will be produced entirely by Netflix and will be only available to be watched on Netflix. However, that is not the main concern for fans, because fans have another question in mind. Will Candance be there in the next season or not? I hope you all remember Joe’s hallucinations where he used to see his ex-girlfriend Candace, who he killed. But we have confirmed the news that Candace, which is played by Ambyr Childers, is supposed to return as a series regular, and she will be alive! It is known that the news will be relieving music for the fans.

Coming to the we have no confirmation about theor period or even the year. But it will not be pointless to expect the second season by the end of 2019. It is possible that the show would resemble the first season’s release, and the second season could release in December 2019.