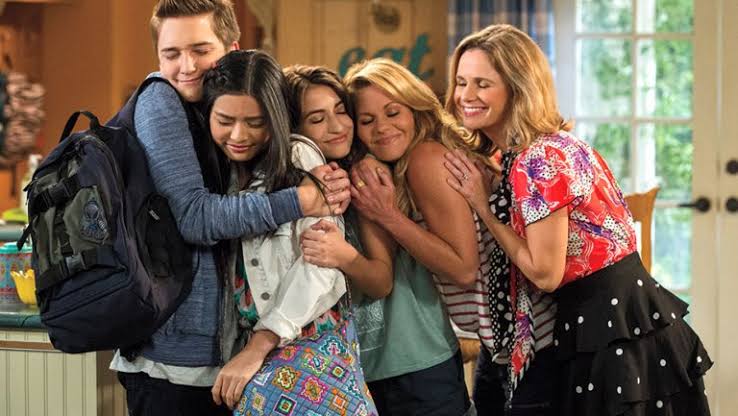 In this post, we are going to talk about Fuller House season 6 renewal possibilities and speculations. As we are aware that the show is a sequel to Full House, and it has managed to get the attention of a huge audience. Although the first season received mixed reviews, the following seasons were exceptionally good, and it also reflected on the viewership scores. However, we are here to discuss what happens after the fourth season, will there be a fifth, and most importantly, the sixth season or not?

We know that the fourth season was released on 14 December 2018, which included 13 episodes, all of them were released at once. After that, fans were wondering what would be the fate of the show? I would like to affirm that the fifth season has been confirmed by Netflix. However, happiness also has a sad side as the fifth season is supposed to be the last season.

If the fifth season is the last season, we might not see the sixth season, not at least from Netflix. But there still lies a hope as the fans will be driving force, and if they determine, then anything could be possible. We have seen many cases where other streaming services have jumped in and revived shows to attract new viewers. Nevertheless, it is still too optimistic, and we have to be practical.

The writers and showrunners have been given a fair chance to complete the story, and it will be seen that all the mysteries and questions will be answered and a full stop will prevail. Hence, there are meager chances of the show getting a sixth season, ad it seems now. Nonetheless, fans should stay positive while enjoying the upcoming fifth season!

We will keep you posted on OtakuKart with more latest developments about the show, so stay tuned and bookmark us, and do not forget to turn on notifications to never miss an update!