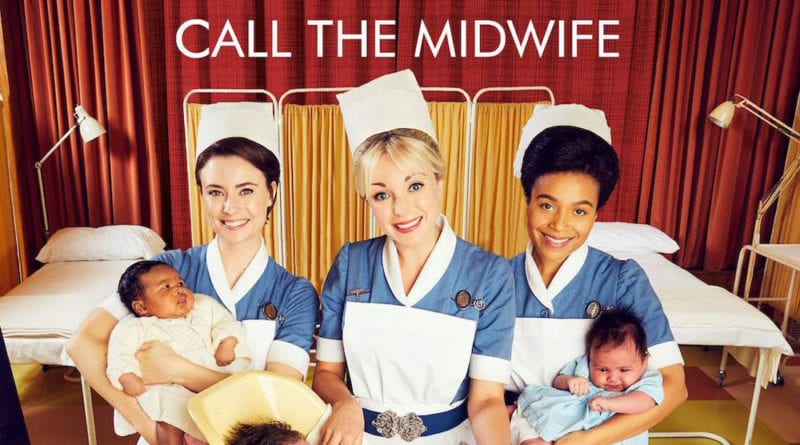 Call The Midwife’s Season 8 just concluded in the UK, and fans are beyond happy with its ending. The show has been pretty good so far and has been delivering consistently with each season. During the 8th season, we saw the show jump to Spring 1964, and while some weren’t sure what that meant for the series, it turned out to be excellent because the season was just as good as the other ones before it, if not better.

Call The Midwife Season 8 has only aired in the UK so far. So, there are many others who haven’t watched the 8th season first and this post if for them. Before we begin, I want to let you all know that this post contains a lot of spoilers from the previous seasons as well. If you don’t want to get spoiled, I suggest that you stop reading the post here. However, if spoilers don’t bother you, we can get started.

Call The Midwife Season 8 has seen some pretty big changes, as I explained earlier and the story has also seen the addition of new characters. Not only that, but we also see Trixie return here. Everyone wanted to see this happen and it finally did. Heidi Thomas has previously talked about Trixie and her return, and this is what she had to say:

“Trixie has come back from Portofino fully healed of her demons, with a whole new wardrobe, which is just delightful. You’ll find Trixie much more focused on her professional goals; she’s instrumental for example in something which I think only Call the Midwife could use as a selling point, which is the first cervical smear test ever done in London!”