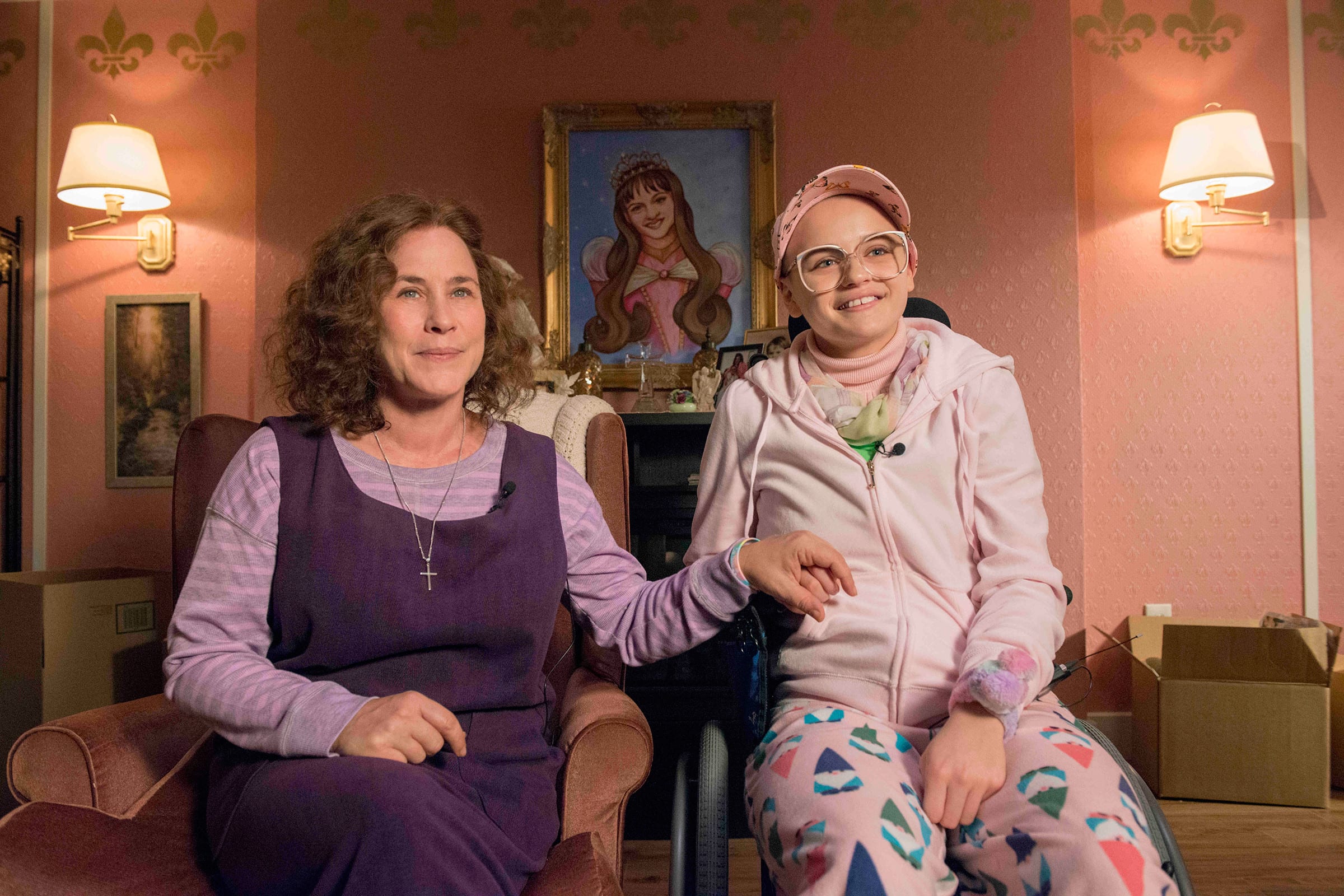 Who doesn’t love a crime series? The thrill and excitement you get while watching one of these series cannot be described in words. If you’re one of the fans of such shows you problem have your eyes on The Act already. In case you don’t know about it and were wondering what it is, The Act is a true crime anthology series which follows the story of Gypsy Blanchard.

Fans all over the world are excited to see what the show has to offer, and that’s exactly what we’ll be discussing in this post right here. Before we begin, I want to let you all know that this post may contain a bunch of spoilers from the show as well. If you don’t want to get spoiled, I suggest that you stop reading the post here. However, if spoilers don’t bother you, we can get started.

The Act is a combination of a great drama series with nerve-wracking thrill. You may have heard about the Gypsy Blanchard case, and that’s exactly what the show is going to be based on. Patricia Arquette will be leading the series, and fans just know that the show is in good hands. So, when exactly is The Act coming out? If you’re one of the fans waiting for The Act to drop, then the good news is that we’re almost there.

The show will drop on Hulu later this month. The official update is on March 20, 2019, in the US. So, it isn’t that far away now. We don’t know when the show will be out in the UK, so you might have to wait a bit longer if you’re in the UK.

We also have a trailer available for The Act, and if you haven’t watched it already, you can do so down below:

I’m personally very excited for this series to premiere and I hope you all are just as excited! Let me know what you are expecting from the series in the comments section below!