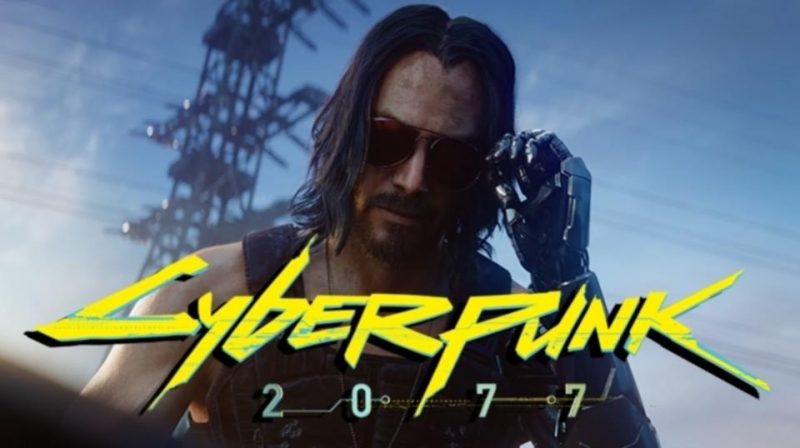 CD Projekt, the company behind the famous Witcher series, will be making its return this year with its new upcoming role-playing game, Cyberpunk 2077, and fans are extremely excited to see what the new game has to offer. According to the latest reports, the game has created much hype to be easily one of the most anticipated games coming out this year, and with the inclusion of John Wick star Keanu Reeves, the excitement has reached a whole new level.

The game was initially planned to release in the first half of this year, however, as it seems the game has been pushed back, and the official reason has also been revealed. We have gathered all the recent updates and information regarding the game, so here is everything you need to know bout the upcoming Cyberpunk 2077.

Currently, fans will have to wait a little longer, as the game will not be released on its decided date. The company revealed that despite being completed and fully playable, the game still needs a lot of works to be done, and because of the vast size of the Night City, the team needs more time to test, fix and polish the entire game. To make it a perfect piece of excellence, they decided to delay the game for a few months.

When is Cyberpunk 2077 update?

Cyberpunk 2077 will be released on PS4, Xbox One, Google Stadia, and PC on 17th September 2020. The game will also be coming to next-generation consoles like PlayStation 5 and Xbox Series X.

Below we have Female and Male both default characters of Cyberpunk 2077. 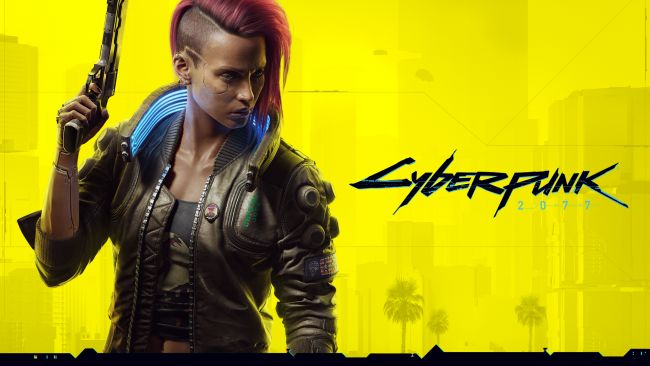 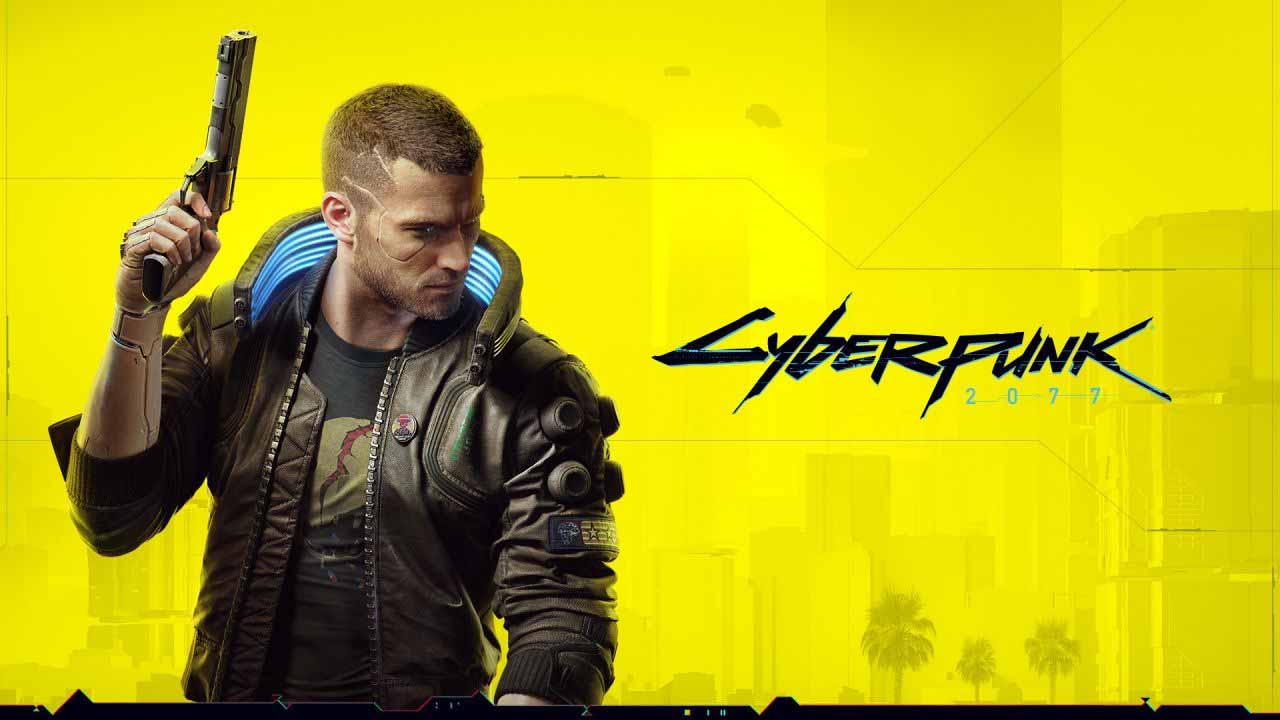 Cyberpunk 2077 is developed in REDengine 4, and stats show around 500+ people are involved in the project, which is the highest number of members working on a single game for the company, so fans are desperately waiting to see the final product.

The Cyberpunk franchise inspires it, and the setting is based on the dystopian Night City. Fans will be playing the character of mercenary V. The game was first announced at 2012’s E3 event, and it’s time that they finally end the seven long years of waiting. It is also confirmed that Cyberpunk 2077 would be receiving additional content that players will be able to download once it gets released.

We are so excited and proud to share this exclusive Cyberpunk 2077 picture with you! Several months of hard work in collaboration with @CDPROJEKTRED and @CyberpunkGame went into creating this highly-detailed 1/6 scale articulated figure. More to come in next days/weeks! pic.twitter.com/gB0M0zGAdZ